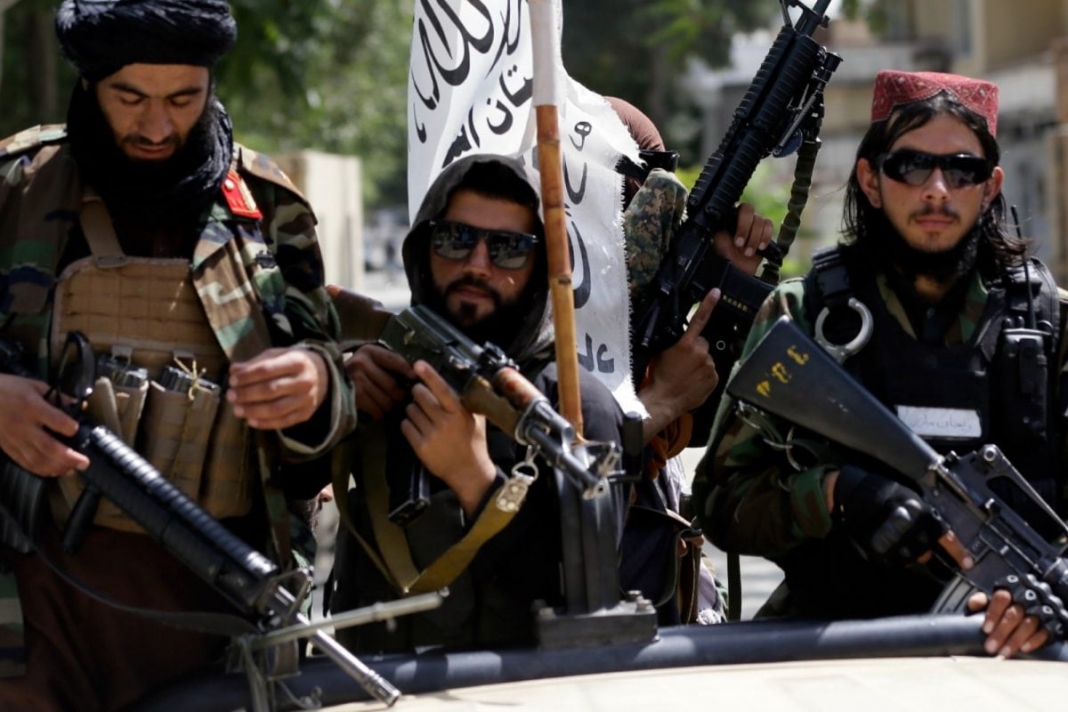 The Afghan Taliban have reportedly disallowed extremist groups including the Tehreek-i-Taliban Pakistan (TTP) and al-Qaeda from using Afghanistan’s soil to plot terror against Pakistan and other countries.

Journalist Hasan Abdullah claimed that several sources told him that the TTP along with others like al-Qaeda, the Islamic Movement of Uzbekistan (IMU) and the East Turkistan Islamic Movement (ETIM) were prohibited from attacking countries like Uzbekistan, Pakistan, and China from Afghanistan. Abdullah added that the policy was a double-edged sword for the Afghan Taliban who could not afford to let extremism entrench its roots in the country, but also couldn’t isolate groups that had supported them during the US foreign occupation.

Multiple sources tell me the Afghan Taliban has informed groups like Al Qaeda, TTP, IMU and ETIM that they cannot use Afghan soil to attack other countries including the US, Pakistan, China and Uzbekistan.

The concern of Afghanistan being vulnerable to becoming a terrorist breeding ground was echoed internationally by the United Nations Security Council (UNSC) late august. The UNSC adopted resolution 2593, which demanded that Afghanistan abstain from harbouring terrorists or allowing its land to be used as a base to threaten or attack other countries.