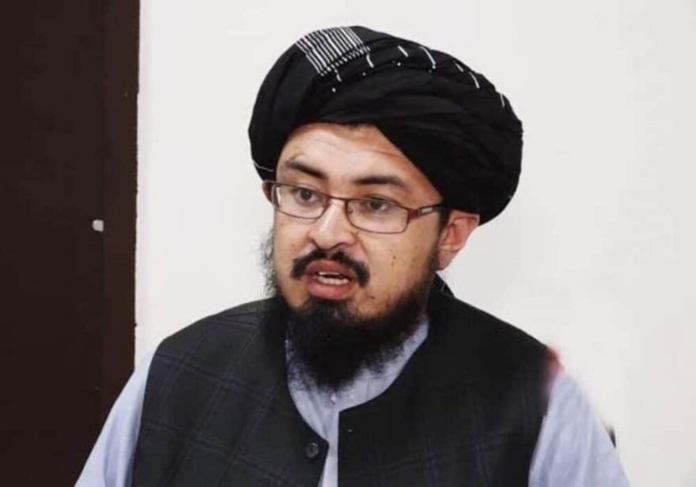 Islamic Emirate of Afghanistan (IEA) Deputy Central Spokesperson Inamullah Habibi Samangani has claimed that his government was not involved in the killing of employees of the former government, especially the ones with the Afghan Army.

In an exclusive interview with Minute Mirror via telephone, Samangani dispelled the impression that the IEA or its fighters were involved in such killings. “Afghanistan has been under war for over 40 years. Every house was in the fire of conflict. So there could have been revenge killings, but we as IEA are not involved in such killings and are trying to control, taking action against those involved in it. But it will take time to tackle this issue because the country had been in chaos for decades,” the spokesperson said.

He said such revenge killings were even common in America. The central deputy spokesperson asserted that it was for the first time that the Afghan government departments were not politicized.

He added that the government departments were now serving the masses regardless of their political affiliation. This was not the case under the previous government, the spokesperson said.

Samangani also described as false the reports of various international bodies claiming that the Afghan Taliban were violating women and human rights. “There are many women working for government departments. We are chalking out a framework to allow women more freedom, creating more job opportunities for them. We also allowed them to attend higher educational institutions. So, it is not the Taliban that are violating women rights but it was the previous government under whose rule women faced torture and violence,” he said.

However, he clarified that Afghanistan was an Islamic country, and said that women enjoyed all rights within the Islamic parameters and Afghan customs. Answering the question regarding the recruitment of former military men in the Afghan army, Samangani said, “The IEA has its own plan for that. First we will prefer those mujahideen who fought the foreign occupation and then [hire] from the old cadre. We will recruit those who have good character, are talented and have skill.”

He said his country was going through economic hardships, claiming that even during the time of Ashraf Ghani, 90 percent of the population lived in poverty. “When we came into power, the international community should have helped us address the issue of humanitarian crisis, but instead we were slapped with sanctions. The US has withheld our reserves. Other countries stopped our funding at the time when 18 to 20 million Afghans are facing the spectre of starvation,” the spokesperson said.

The international community should put politics aside and help us deal with this humanitarian crisis, Samangani said, adding that it seemed it was trying to exploit the situation.