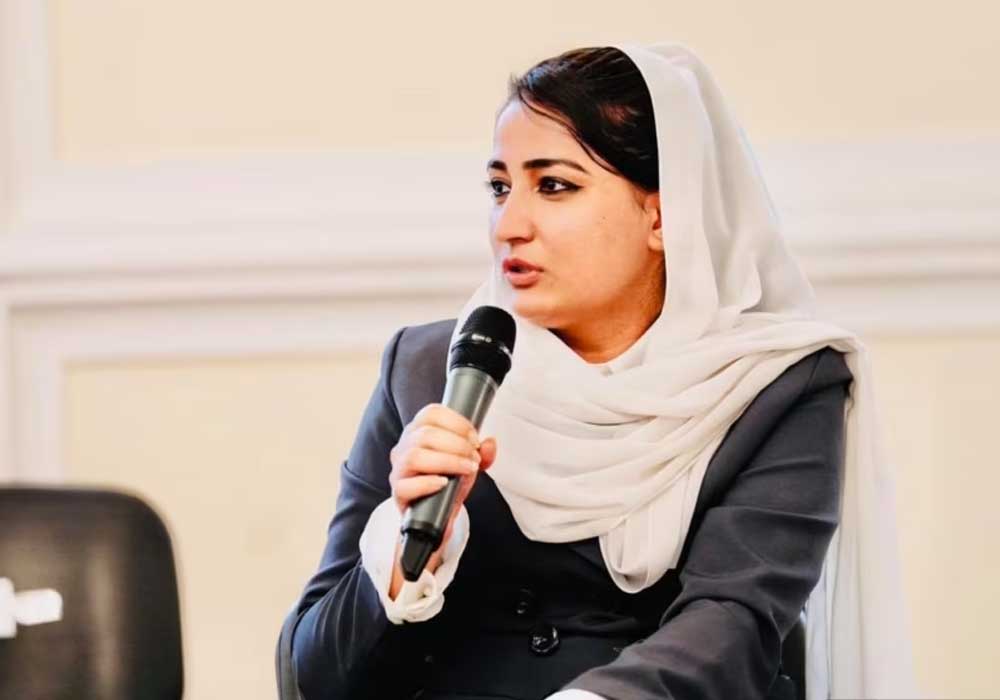 According to Afghan officials, the firing took place at the house of a former female MP, in which former Afghan MP Mursal Nabizada was killed.

According to Afghan officials, the firing took place last night at the house of the former MP; an investigation had been launched into the firing incident.

Afghanistan earlier hung a former defence minister on the allegation of spying for the United States.