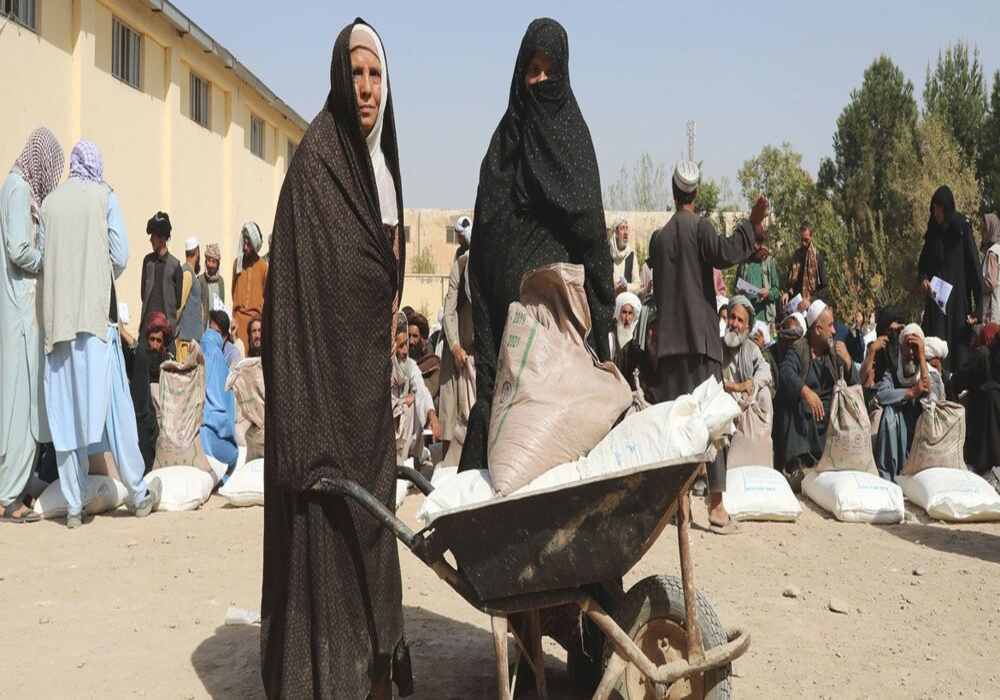 The research foundation researched the food insecurity section in 136 states and found Pakistan at the top of the list in South Asia.

ORF said, “According to GHI 2022, South Asian countries reported the highest levels of stunting and wasting. These trends are worrying for a region that is home to 600 million children and where over 33 percent of the population faces extreme poverty, a situation exacerbated by the pandemic.”

A doctor Mohammad Nasir Kazimi said that poor economic and social conditions had a direct impact on child nutrition; they have harmed children and increased food insecurity.

Several parents who brought their children to the Indira Gandhi Hospital in Kabul for cure said their children are malnourished as a result of the country’s poor economy and a lack of food.

According to some doctors at Indira Gandhi Children’s Hospital, at least four malnourished children are brought to the hospital every day.

According to the Ministry of Public Health, nearly 2.8 million children and women suffered from malnutrition in 2022.

A spokesman for the Ministry of Public Health Sharafat Zaman Amrkhil said, “From the start of the year, 2.8 million children with moderate and severe malnutrition and nursing mothers were affected.”