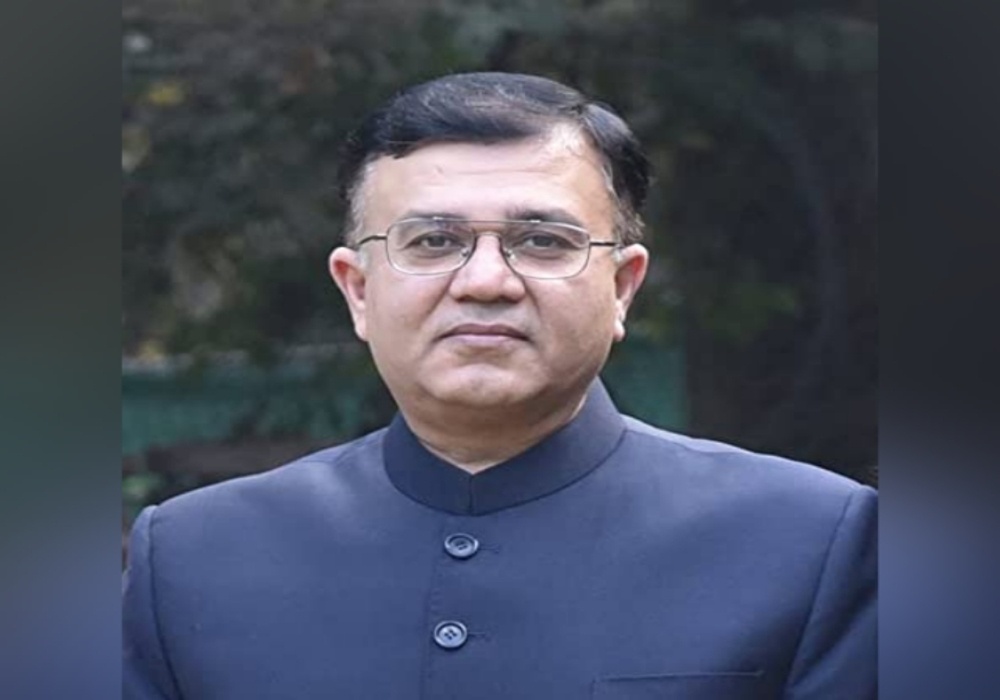 Afzal, a Pakistan Administrative Service officer, is not only active in field but also on media. He takes notice of complaints and also takes action, where needed. Earlier, Javed Mehmood, now chairman Roshan Pakistan League, used to visit remote areas to personally check performance of the officers. He had directed his senior officers to sit in the corridors and listen to people’s complaints.

On Tuesday, Chief Secretary Afzal took notice of an incident in which a man, a retired Major, Abdul Saboor Khan, climbed up a pole with a banner addressed to Prime Minister Imran Khan. The banner read, “Make this world or world hereafter”, “bribery or suicide?” It further read, “Paid off all the government taxes besides 30,000 rupees graft to Rawalpindi Development Authority (RDA) Inspector Asim who demands one million rupees more.”

Afzal took serious notice of the allegation and suspended the officer. He also ordered an inquiry into the matter. However, social media activists questioned this act of his. “Mr CS! Does everyone have to hang such a banner to seek your attention? Does your action suggest that this is the only way to register complaint,” one stated.

Another opined, “Systems should function not individuals. Suspension followed by inquiry is the usual course of action when bureaucracy doesn’t want to act.”

“A good sign. But removing one individual or two individuals is not a solution. Solution lies in automation & minimum human intervention. You’re doing great Sir. Our baboos are best in talent and potential, it’s the system that makes them rusty,” another responded.

In a tweet, the chief secretary said that a Deputy Director (Food) Lahore had been removed on credible information of extortion and an enquiry had been initiated against him and his accomplices.

Though new in the province, Afzal needs to flex his muscles. He has succeeded in making his team with seasoned officers like additional chief secretary, secretary finance and others of his choice. He may restore the lost glory of his office if he conveys to his officers the need to not compromise on merit.

“As political interference into administrative affairs is on the rise, it is his duty to counter it, said an administrative secretary. The CS should instead focus on the system rather than cosmetic things.

He may go for paperless and state-of-the-art information-based delivery system, as under him all provincial and federal officers have been drawing executive allowances. The CS should take notice of officers who do not honour the law, like Punjab Food Authority Director General Rafaqat Ali Nissoana who does not respond to an application filed under the Right to Information Act 2013, seeking details of adulterator.

Moreover, another officer, Agriculture Department Additional Secretary Ejaz Munir too did not respond to citizens seeking information. Despite repeated notices by Punjab Information Commission, Munir blatantly refused to furnish the required documents. CS Afzal should direct his formations to abide by the law and RTI Act 2013 by providing required information for transparency.

There are issues with the Chief Minister’s Office, provincial service, police and revenue and many more. Mohsin Akram, a social media activist, says, “The CS should strengthen provincial anti-graft body by posting honest and hardworking officers there.”

“He should also develop his secret official mechanism to monitor not only administrative offices but also field formations. Otherwise, his visits and actions may be a futile exercise,” Akram added.