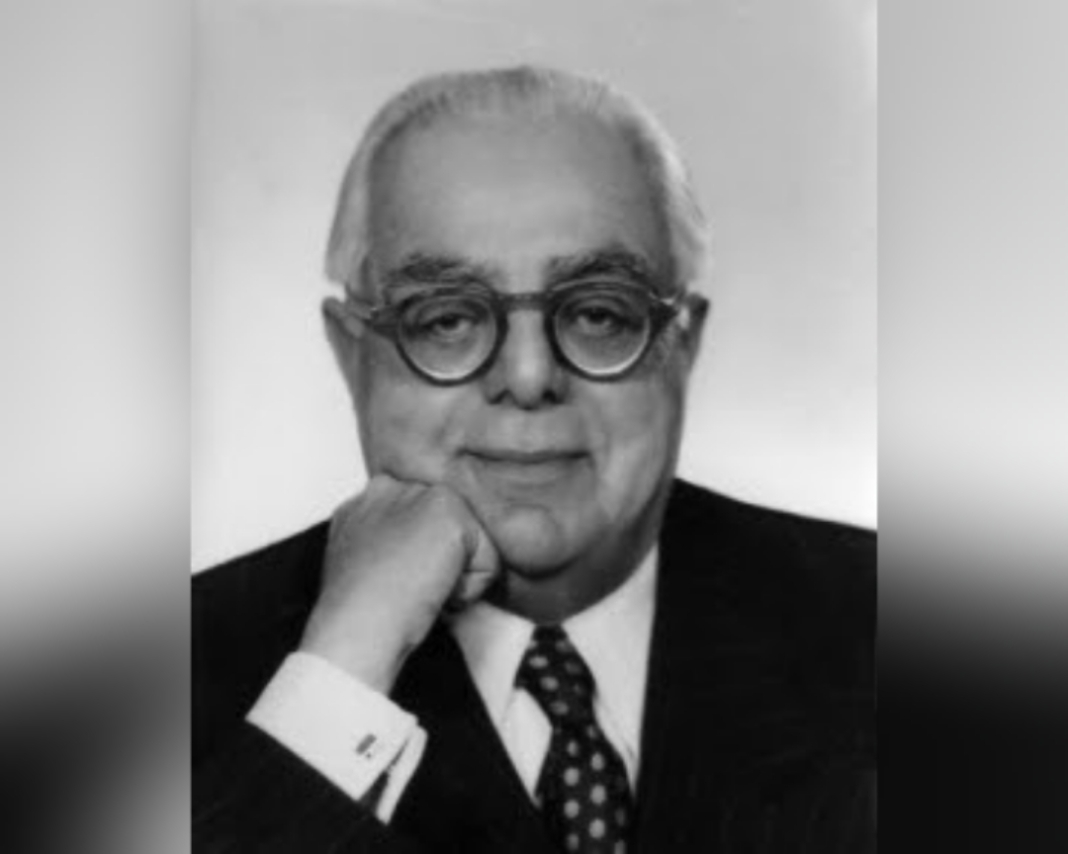 The nation has marked the 145th birthday of Sir Sultan Muhammad Shah Aga Khan III, a pioneer of Pakistan’s independence and the first president of All-India Muslim League that won an independent state for the Muslims of South Asia.

Born on November 2, 1877, Sir Aga Khan III would always be remembered as one of the most distinguished and well-reputed leaders and diplomats during Pakistan’s freedom movement. Sir Aga Khan, with his vast experience and personality of international stature, proved to be a responsible and productive mediator between the western world and the leaders of the subcontinent.

He was a distinguished Muslim leader recognised globally during the 20th century, who vividly supported the rights of the Muslims of South Asia throughout his life and was of the view that only education could be the game-changer for the Muslims haunted by British tyranny and Hindu dominance.

At the age of 25, he was appointed as a member of the Imperial Legislative Council. As an advocate of Muslims’ rights at the global level, he worked to improve the quality of life of Muslims in the subcontinent. He brought political awareness among Muslims by leading the Simla deputation and was later on instrumental in forming the All-India Muslim League and was unanimously appointed its first president. In 1937, he was also appointed chairman of the League of Nations. His contribution to Aligarh University made him a great figure in the history of the subcontinent. In recognition of his services to education, he was appointed chancellor of Aligarh University.

After independence, when the language crisis was sprouting, he proposed that Arabic should be made the national language of Pakistan because it would strengthen the ties of the people with Muslim countries and stressed that the issue of language should be resolved once and for all. In the initial days, Pakistan was facing an acute crisis, but at that time Sir Aga Khan paid a sizeable amount of money to the Pakistan government for procuring Gwadar port that Oman was going to sell to India.