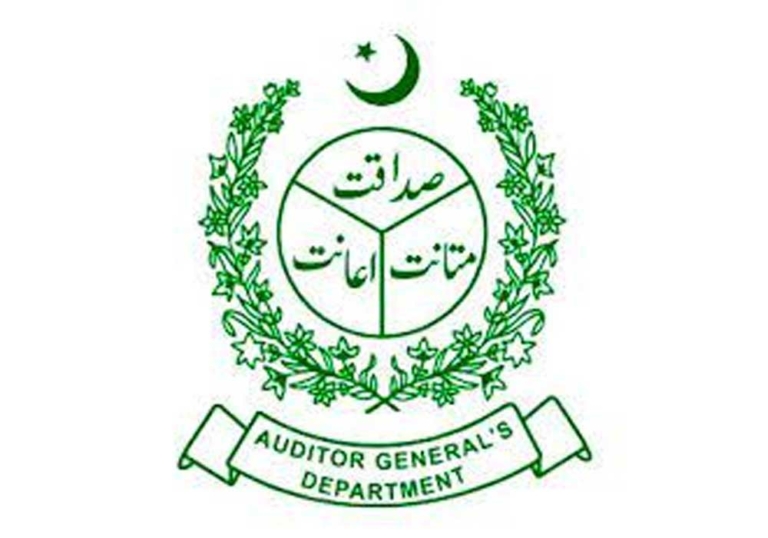 Irregularities of around Rs25 billion have been detected in the financial affairs of the armed forces.

According to the AGP report, irregularities of Rs290 million had been caused due to the mis-procurement of medicines and irregular award of contracts.

The audit report has further stated that the PPRA Rules-2004 were violated by the Pakistan Air Force by using Sui gas irregularly for the generation of electricity to the tune of Rs610 million.

Irregularities of Rs1.6 billion were found in Pakistan Navy’s accounts, while inter-services organizations incurred embezzlement of Rs40 million because of unauthorized procurement of gifts/souvenirs while Rs26 million was spent for purchase of stationary items from non-participant suppliers.

The AGP report has identified major issues including non-production of record, violating Public Procurement Rules 2004, non-provision of public and municipal services, weak internal control, non-adherence to rules and regulations, non-withholding of income and sales tax and its deposit into the public exchequer, lack of transparency in local procurement, health services, irregular conclusion of contracts for defence production of weapons and equipment and systematic issue of advance payment in defence procurement.