Agricultural land to be protected in future 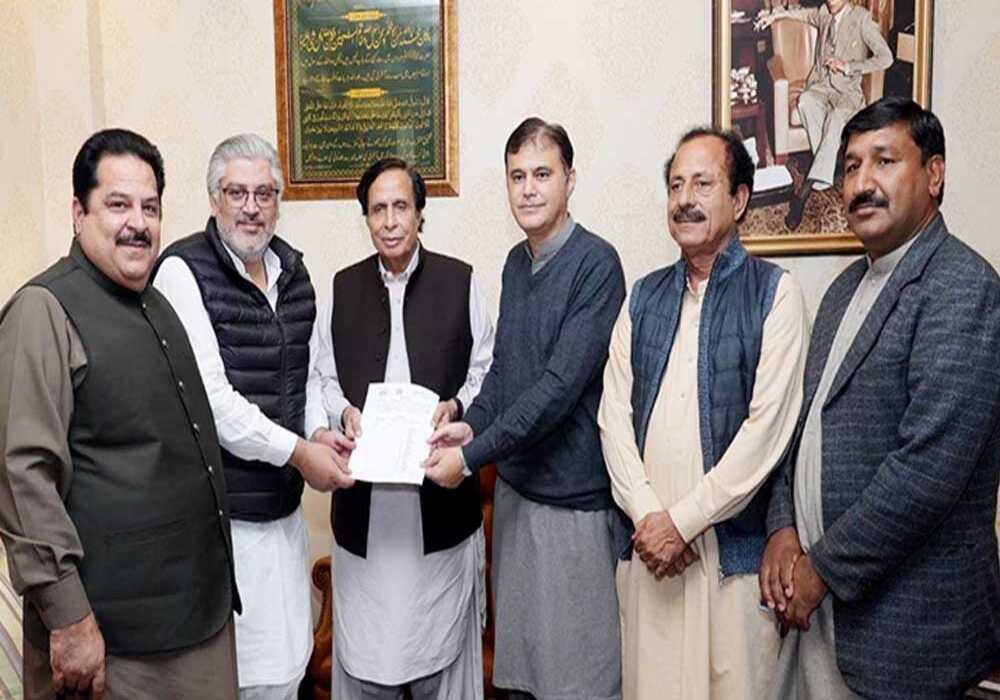 Punjab Chief Minister Parvez Elahi presided over the 8th meeting of LDA governing body at CM office on Wednesday in which Lahore Master Plan 2050 was granted approval and which laid emphasis on securing agricultural land in the future.

Approval was given during the meeting to arrange out of court settlement with the legal heirs of Dr. Iftikhar and other owners. Principal approval was granted during the meeting to renew an agreement with the Choueifat School. Approval was granted for PC-1 of LDA City and allotment of substitute plots to the affectees of Mustafa Town. Vice Chairman LDA and Senior Provincial Minister Mian Muhammad Aslam Iqbal, Principal Secretary to CM Muhammad Khan Bhatti, former Principal Secretary to CM G.M Sikandar, Vice Chairman WASA Sheikh Imtiaz Mahmood, MPA Pir Mukhtar, Tariq Sana Bajwa, Secretaries of Housing and Local Government departments, Commissioner Lahore Division, DG LDA and concerned officials attended the meeting.

Chief Minister Elahi has fulfilled his promise to the people of Taunsa. On his order, a notification has been issued to give the status of the district to Taunsa. The CM presented a notification to Kh. Shirazul Mahmood MNA and Muhammad Khan Leghari. The district would comprise Vohwa, Taunsa, Koh-e-Sulaiman tehsils and 362 union councils. The CM mentioned that he promised to give the status of the district to Taunsa in a public meeting in 2005 and added that the problems of the people will be solved at their doorstep now. A new chapter of development will begin and the area would be prosperous besides creating employment opportunities for the people. The establishment of five new districts and a division in a short period is unique in provincial history, he remarked.

The CM also paid tribute to the sacrifice of the martyred soldiers and extended heartfelt sympathies to their families. We value the great sacrifices of the martyrs for the cultivation of peace in the country; he said and prayed for the speedy recovery of the injured.