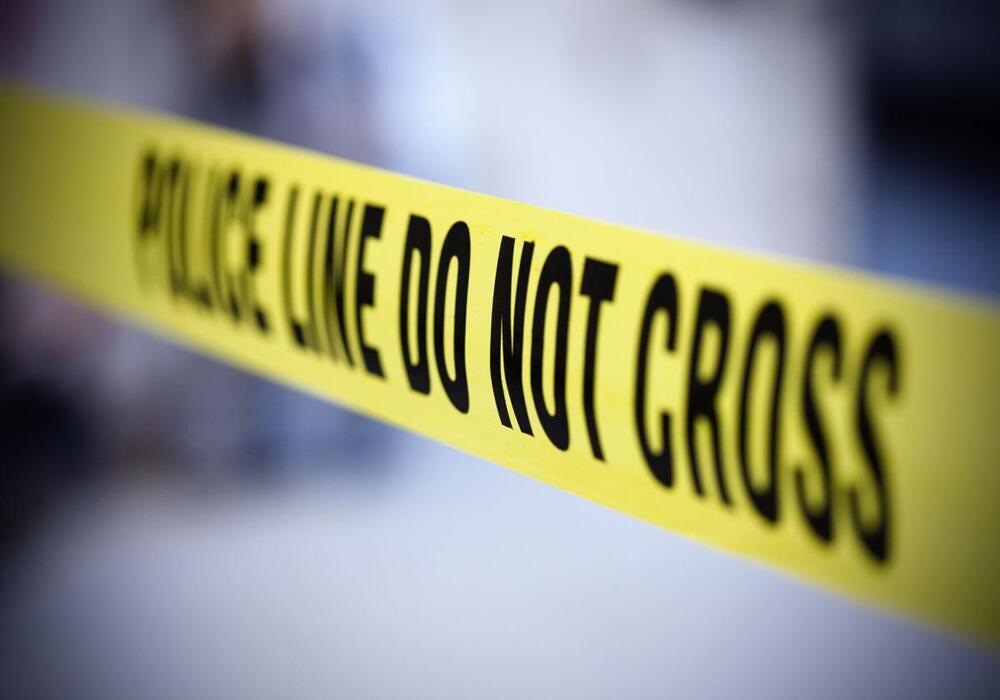 A member of Pakistan’s minority Ahmadi community was stabbed to death in the Chenabnagar area of district Chiniot on Friday, police said.

“The accused approached Naseer Ahmad, 62, and asked him to raise slogans of an Islamist party. On Ahmad’s refusal, he repeatedly stabbed and killed him on spot,” Saleem ud Din, a spokesman for the minority group, told a foreign news agency.

According to the First Information Report (FIR), the eyewitness said that he was returning home with his brother after purchasing groceries near Lari Adda, Chenabnagar area when the unidentified man accosted them and asked whether they belonged to the “Qadiani community”.

“The suspect asked my brother to disassociate himself from the community and took out a dagger from a shopping bag he was carrying and started to attack him,” the complainant was quoted as saying in the FIR.

The victim’s brother said he overpowered the attacker with the help of two to three onlookers. The victim was taken to a nearby hospital but he succumbed to his wounds, the FIR said.

“We are investigating the motive behind the murder, (the suspect’s) links to any Islamist party has not been found yet,” said Asad Rehman, a senior police officer in Chiniot district.

The complainant said the entire community was feeling unsafe and scared after the attack.
Meanwhile, Sadr Anjuman Ahmadiyya Pakistan spokesperson Saleemuddin denounced the incident and said “propagators of hate and extremism should be brought under control, and killings in the name of religion must be stopped”.

He alleged the suspect was raising religious slogans at the time of the incident. “The hate campaign against Ahmadis has triggered insecurity among the community members.”

In May, a seminary student stabbed Abdul Salam, 33, a member of the Ahmadi community in Okara district, a community activist said. The suspect stabbed Salam several times in the chest and abdomen, injuring him critically. Rights groups have expressed concern about the persecution of Ahmadis and say the government has not done anything to protect its minority citizens.

Community leaders say legislative moves in 2018 and anti-Ahmadi rhetoric during the elections have entrenched legalized hate.