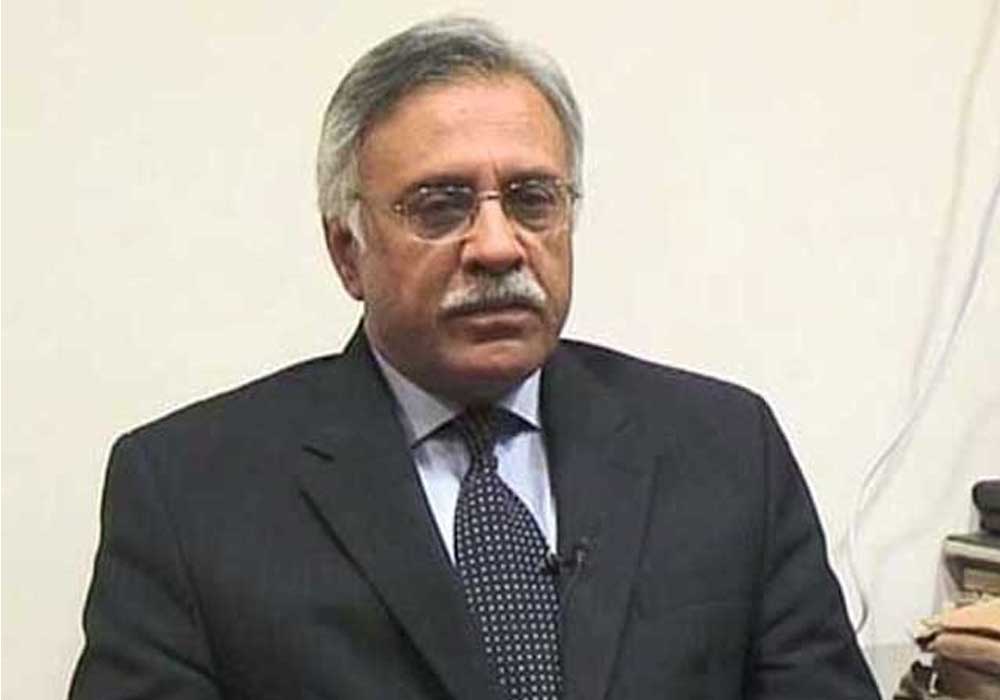 The Punjab government on Thursday reappointed prominent lawyer Ahmed Awais as Advocate General Punjab. He was appointed as the principal law officer for the third time and a notification was issued by the authorities concerned in this regard.

The development took place after Punjab Governor Baligur Rehman accepted the resignation of Shahzad Shaukat as the top law officer of the province and approved the appointment of Ahmed Awais for the said slot.

Advocate Shahzad Shaukat resigned from the post on July 27 after around three months in the office. Former Punjab chief minister Hamza Shehbaz approved his appointment on May 31, 2022. After Shaukat’s resignation, Additional Advocate General Punjab Akhtar Javed was given the additional charge of the post to look after the affairs of the office.

“The Governor of Punjab is pleased to appoint Mr Shahzad Shaukat, Advocate Supreme Court of Pakistan, as Advocate General Punjab, with immediate effect in the public interest on terms and conditions,” read a notification issued by the former PML-N government. It also issued another notification in which it removed Ahmed Awais from the post.

Moreover, the previous PML-N-led provincial government restrained Awais from appearing before courts on its behalf and assigned the responsibility of the office to Additional Advocate General Jawwad Yaqoob.

The AGP office, meanwhile, was locked and the then AGP Awais was barred from entering the office. However, Awais refused to quit the office and approached the Lahore High Court challenging the government’s decision of stopping him from working as AGP-a step that was seen for the first time in recent past years. Awais was of the view that the office of the advocate general is a constitutional post and he was supposed to hold office at the pleasure of the governor.

The summary remained pending for some time for final approval as the office of the governor had been vacant after the Cabinet Division sent PTI leader Omar Sarfraz Cheema packing. Later, Awais tendered his resignation from the office when the coalition government approved the appointment of PML-N loyalist Balighur Rehman as the new Punjab governor.