Aid worker awaiting refuge killed by US airstrike instead 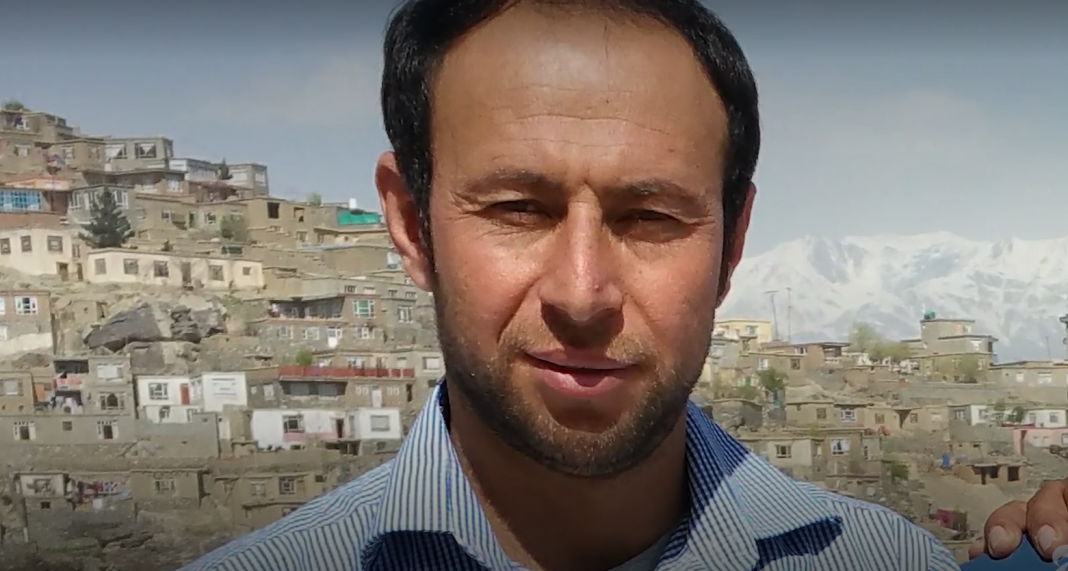 A combat drone fired by the United States at a car in Kabul possibly killed an aid worker who had applied for and was awaiting refuge in the US itself.

According to an investigative report by the New York Times (NYT), on August 29, a 20-pound Hellfire missile killed 43-year-old Zamarai Ahmadi and seven children from his family. Ahmadi’s colleagues and family told media outlet that the deceased actively conducted food drives to serve Afghans displaced in the war. US officials, however, claimed that Ahmadi conspired with the Islamic State (IS) and had explosives in his car that were a threat to US forces carrying out evacuations at Kabul airport.

The NYT pieced together security camera footage and suggested that Ahmadi, an electrical engineer by profession, was going about his day normally the day he was targeted. During his day he made several stops, a key one being his office where he filled and kept water cannisters that he often took back to his neighbourhood due to a water shortage. US officials had claimed that Ahmadi and his colleagues carried possible explosives in and out of the office during the day.

The US military claimed they saw Ahmadi’s white Toyota pull into an unknown compound, which NYT suspected was the office compound itself. US officials fired the missile and obliterated his car when Ahmadi later pulled into his neighbourhood.

US Army Major General William Taylor in a press conference addressed the attack and said that there were secondary blasts that indicated the presence of explosives in Ahmadi’s car.

Experts later told the media outlet that the evidence at the site demonstrated otherwise and that water cannisters were also found in the wreckage. The NYT also claimed an official told them that it was only ‘probable’ that the car contained explosives.

The NYT also revealed that the IS launched missiles from a white Toyota at Kabul airport from a neighbourhood that Ahmadi had driven through a day earlier when he died.

The drone attack came three days after a suicide bomb went off at Hamid Karzai Airport during US withdrawal from Afghanistan. The attack was claimed by IS and killed 13 members of the US military and 169 civilians. In a statement from the White House, President Joe Biden said that the US would retaliate strictly to avenge the fallen.