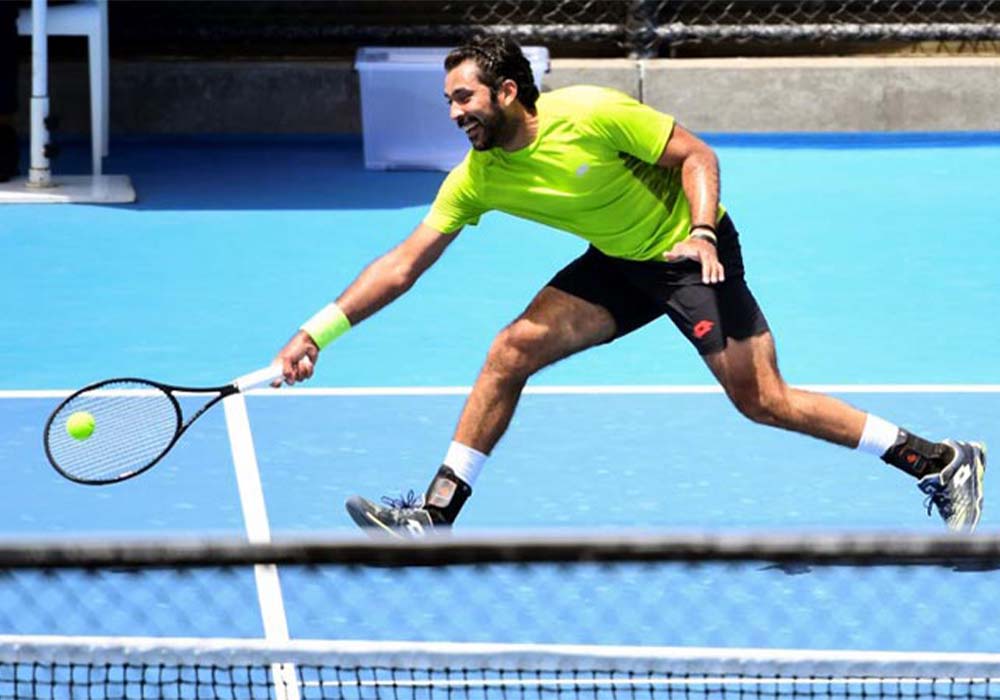 On Saturday, Pakistan’s Aisam-ul-Haq and Kazakhstan’s Aleksandr Nedovyesov were defeated by Kwon Soon-woo and Marcos Giron in the second round of the Australian Open 2022.

In Melbourne, Aisam and Nedovyesov easily won the opening set. Grion of the United States and Soon-woo of Korea, on the other hand, battled back to win the final two sets, 6-3 and 7-6. The victorious team had four aces throughout the match, while their opponents had three. The winning team had a 76 percent first-serve rate, four points higher than the losing team.