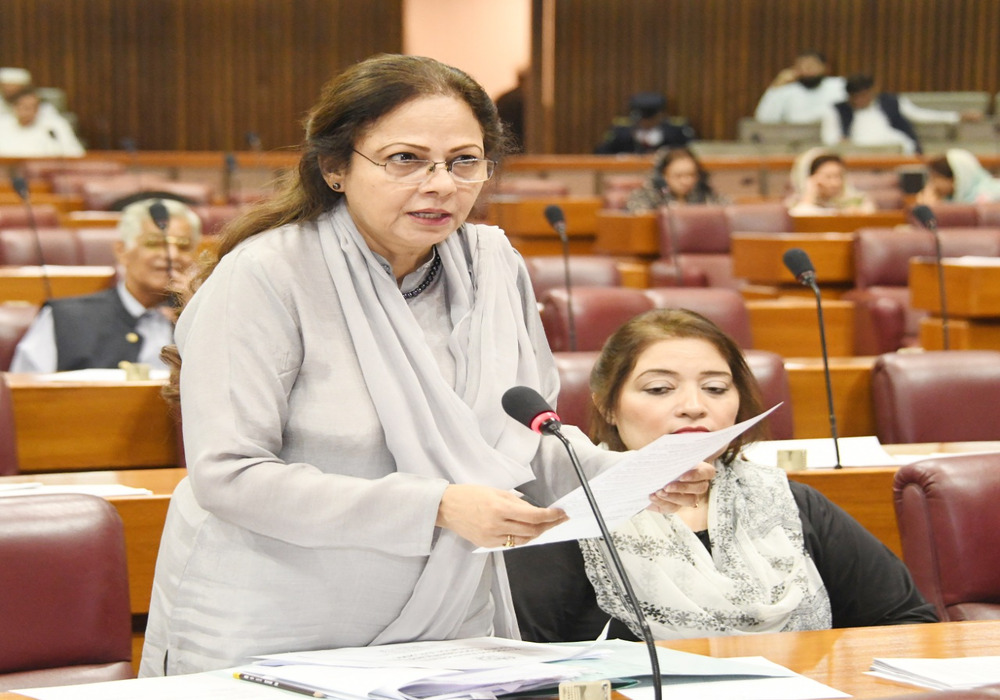 Minister of State for Finance and Revenue, Dr. Aisha Ghaus Pasha admitted on Friday that the economy is not doing well and that the country is under pressure, but she insisted that the country would not default on its obligations to other countries.

In his briefing to the National Assembly Standing Committee on Finance, the minister categorically stated that although there are roadblocks, such as the recovery of energy prices for electricity and gas, the rising circular debt, subsidies, and tax collection, the International Monetary Fund (IMF) program is not suspended.

The government and coalition members paid close attention to the government’s economic plans and urged the release of real-world data to calm the market.

The Committee expressed worry over the nation’s failing economy and the absence of structural reforms. Apprehension over rising inflation as a result of poor policies, a decline in FDI, a stagnating savings rate, and a low export-to-GDP ratio was also evident.

The Committee recommended that the government develop a workable plan to deal with the volatility of the currency rate and the L/C issue, respectively.

A staff-level agreement will be inked once the concerns have been resolved, according to Aisha Ghaus Pasha, who stated that the technical dialogues with the IMF were taking place online.

When asked about the difficulties in finishing the Fund program’s ninth review, the minister said that the ninth and tenth reviews would not be combined.

She continued by stating that the IMF is concerned about the fact that energy prices have not recovered despite subsidies.