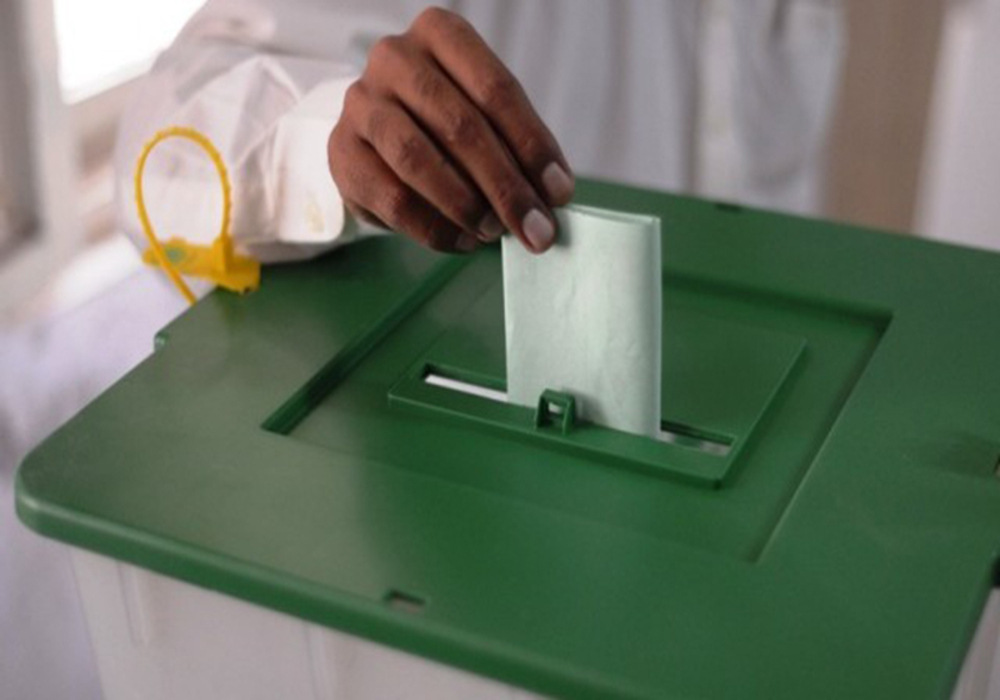 The local body elections will be held in three phases throughout the state due to the lack of additional security personnel from the federal government.

The Muzaffarabad division holds its first round of voting today from 8 am to 5 pm without a break.

The Pakistan Peoples Party (PPP) and Pakistan Muslim League-Nawaz (PML-N), both members of the coalition government of the Pakistan Democratic Movement (PDM) in Islamabad, are competing against Pakistan Tehreek-e-Insaf (PTI) in the first round of the historic election in Azad Jammu and Kashmir.

The PTI has given out 575 total tickets to its candidates, followed by the PPP with 545 and the PML-N with 465. Around 900 independent candidates are also running.

In the Muzaffarabad division, 1,314 polling stations and 1,884 polling booths have been put up for the local body elections, according to local media reports.

Almost 6,966 officials were part of the elections including presiding officers and polling officers.