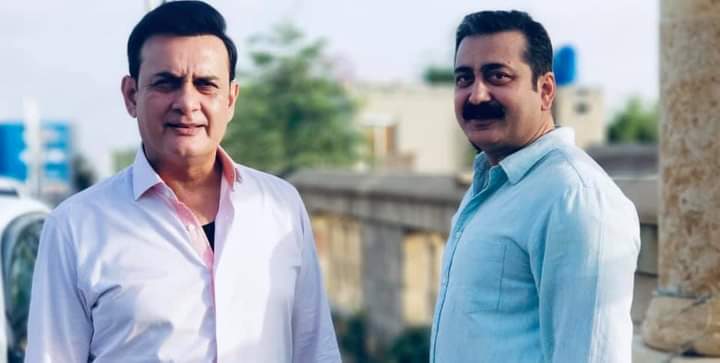 Producer and actor Akhtar Husnain recently shared a few photos on his Facebook account, most of them being along with the veteran performer and director, Shahood Alvi.

Apart from the photos, not much was shared by Husnain except for the channel of the serial, which he told was going to be ARY Digital, while the serial would be directed by notable director, Ahmed Bhatti. 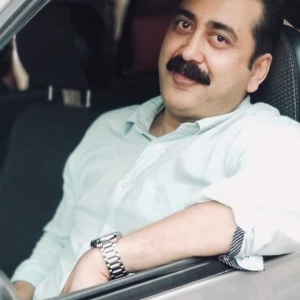 The title of the serial has not been announced yet, but Ahmed Bhatti’s direction has previously won the hearts of millions of viewers. A recent example of his excellent directorial skills has been “Ghisi Piti Mohabbat”, which also went on ARY and succeeded in attaining a lot of awards. With a director like Ahmed Bhatti supervising the project, it is surely going to be a serial worth watching.

The viewers are still waiting for the name of the serial and the rest of the cast to be shared.