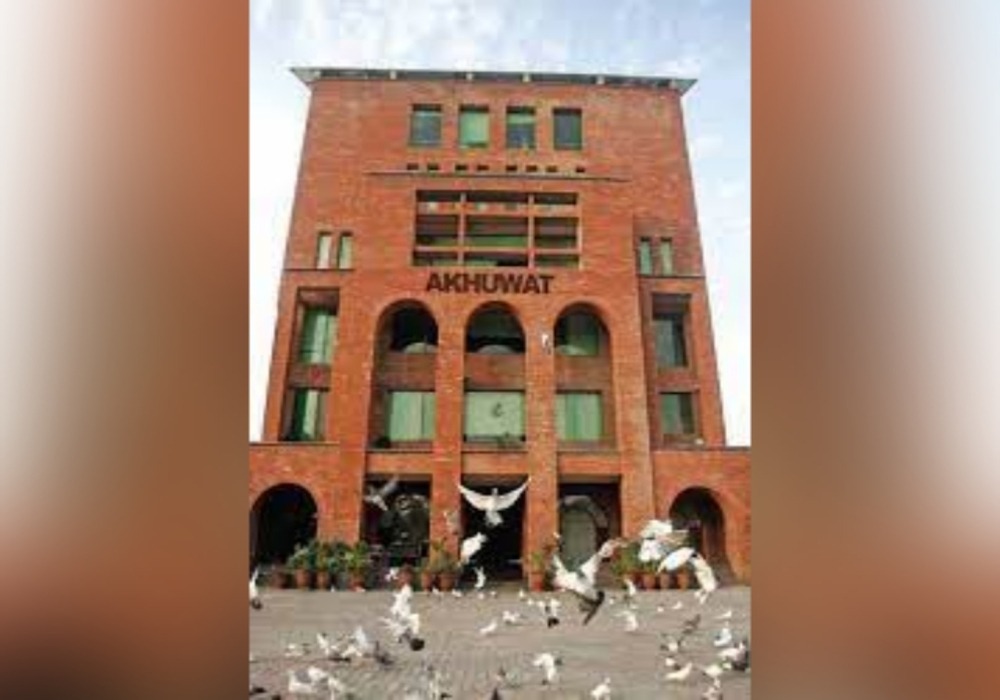 In an event at Akhuwat College university to mark the completion of training exercise of officers of 49th Common Training Programme (CTP), Shehzad Arbab, Special Assistant to PM on Establishment, stated that the essence of the civil service was utilizing its capabilities into studying and mitigating the issues of the people, especially the poor strata of society, and making use of the most effective global practices, in addition to formulating imaginative ways to resolve problems, keeping the ground realities of Pakistan in mind.

He was addressing an event at Akhuwat College held to celebrate the conclusion of training of the 49th Common Training Programme (CTP) batch of officers.

He further said that Pakistan wanted civil servants who had knowledge and skills base needed to redress the latest problems.

He said that the partnership between Akhuwat and the Academy was laudable because it will help the young officers know the issues faced by the underprivileged and how to resolve them.

He added that the partnership followed the programme of the government to bring changes to the civil service.

The event was attended by Dr Amjad Saqib, Akhuwat founder, the Chief Secretary Punjab, the Civil Service Academy DG, as well as the Academy faculty and officials of the 49th CTP batch.

While the 49th CTP was going on, a training exercise was devised to enable the trainee officers to notice the material realities confronting the poor. The trainees were assigned individual families located in the underprivileged areas within and surrounding Lahore. This task gave a chance to the trainee officers to imbibe and raise the attributes of putting themselves in the shoes of the poor and sympathize with them.

The Foundation made it possible for the exercise to be actualized and assisted the Academy in choosing the families and their tracking.