Al-Qaeda releases video of al-Zawahiri who was presumed dead: SITE 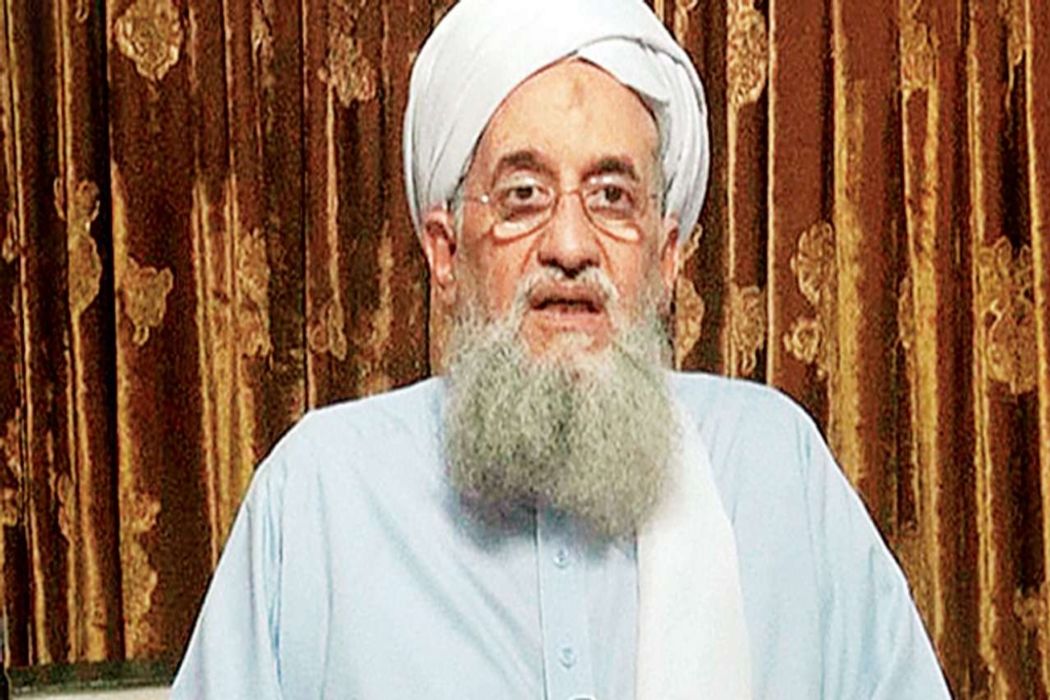 The SITE intelligence group on Friday said that Al Qaeda has made a 35-minute video that the organization claims was made by its leader Ayman al-Zawahiri, who is believed to have died in a U.S. operation in August 2022.

According to Reuters, the recording was undated, and the transcript failed to make a strong case for when it might have been made.

The extremist group suffered its largest setback since Osama bin Laden’s death in 2011 when Zawahiri was assassinated in an American attack in Afghanistan.

According to a senior U.S. administration official, Zawahiri had been hiding out for years and the operation to find and kill him was the result of “careful, patient, and persistent” work by the counterterrorism and intelligence community.

No replacement has been named by Al Qaeda. Experts believe Saif al-Adel, a high-ranking Al Qaeda member who is mysterious and low-key and a former Egyptian special forces officer, to be the most likely candidate.