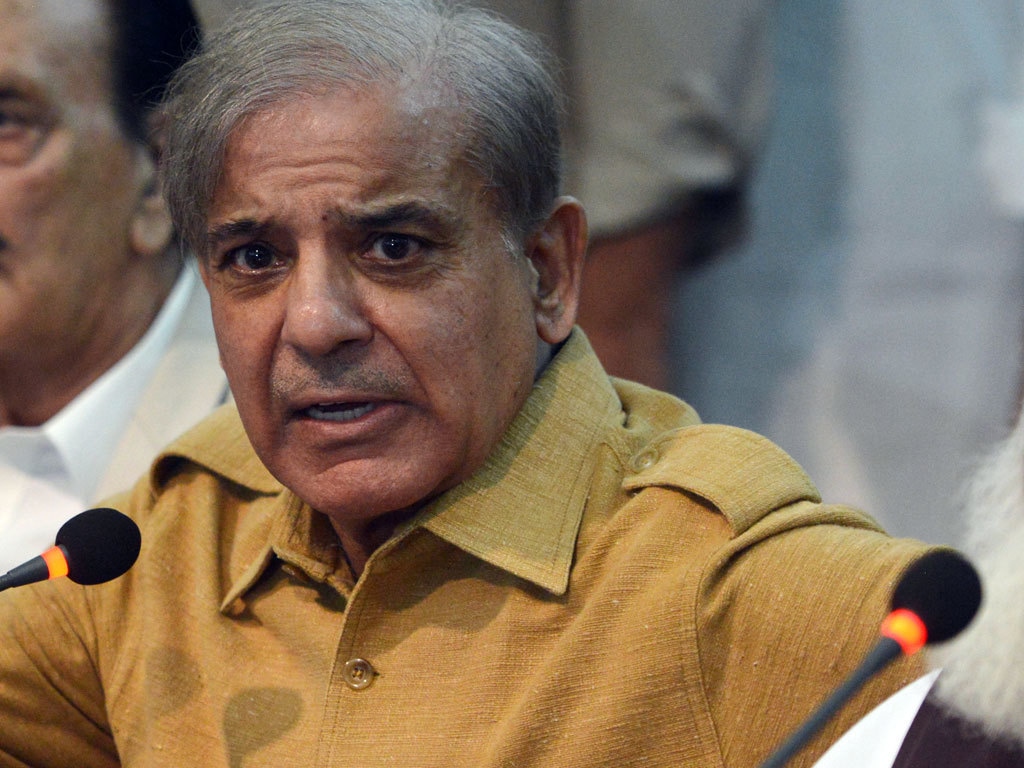 Pakistan Muslim League-Nawaz President and Leader of the Opposition in the National Assembly Shehbaz Sharif has said that the record trade deficit of more than $5 billion this month was an alarming sign of economic catastrophe.

In an official statement, Shehbaz said that the record increase in trade deficit was a clear indication of imbalance in the country’s imports and exports.

He said that the latest statistics indicated that the flow of dollars into the country had reduced. The rupee was under tremendous increasing pressure due to which its value was constantly declining, he added.

The dollar had already crossed Rs180, while the inflation was rising further, which was terrible news for the country, he further stated.

The opposition leader said that the economy was in reverse gear, while the industry, trade, commerce and employment were all in a deplorable shape.

The uniform application of 17 percent GST on more than 100 items would lead to a further increase in inflation, he pointed out.

The PML-N president said that it was a global practice that amid high inflation, GST was reduced, but in Pakistan, the world had turned upside down.

Shehbaz Sharif further said that this move by the government would have dire consequences as it also exposed the fact that the government had not been able to increase the tax base.

Shahbaz Sharif reminded in his statement of Imran Khan’s claim of doubling the tax revenue and pointed out that he had failed miserably.

The opposition leader said that the finance advisers sometimes made contradictory statements on the rise and fall of inflation.

He said, “Sometimes it is said that Pakistan was the cheapest country and sometimes global circumstances were blamed for the worsening situation.”

He added that instead of imposing a mini-budget and playing with the future of the nation and country, the government should resign.