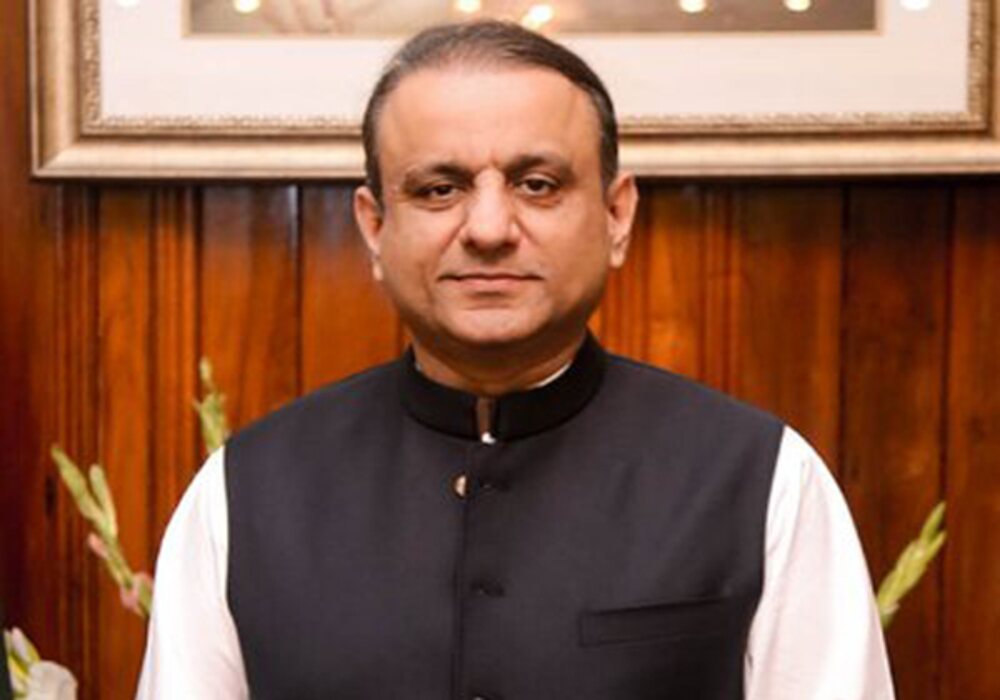 Former minister and disgruntled member of the Pakistan Tehreek-e-Insaf (PTI), Abdul Aleem Khan, rejected rumors that he had switched political parties on Sunday.

Khan brushed them off as “baseless,” asserting that “the rumors about my role in establishing a new political party are untrue.”

I get along well with Chaudhry Sarwar and Jahangir Tareen, but there are no political overtones, he continued.

“For the time being, all of [my] focus is on welfare work, thus I am disengaged from political issues, ” he stated.

“I am not a member of any political party and have no plans to become one.”

It should be mentioned that in March 2022, Khan indicated his intention to join the PTI faction that is opposed to Jahangir Khan Tareen along with several other like-minded lawmakers.

Reports suggest that prominent political heavyweights have recently been enlisted to launch a new political party that would try to challenge Punjab’s ruling PTI.

According to local media reports, initiatives are being made to unite angry PTI leaders. Prominent families from Central and South Punjab have been invited to several interactions and meetings that have already been set up.

The dissenting members were, however, removed from office, and a judge ruled that their votes for Hamza would not be taken into account. Chaudhry Pervaiz Elahi was subsequently elected chief minister in re-election.