Alizeh Shah is all over the internet, yet again 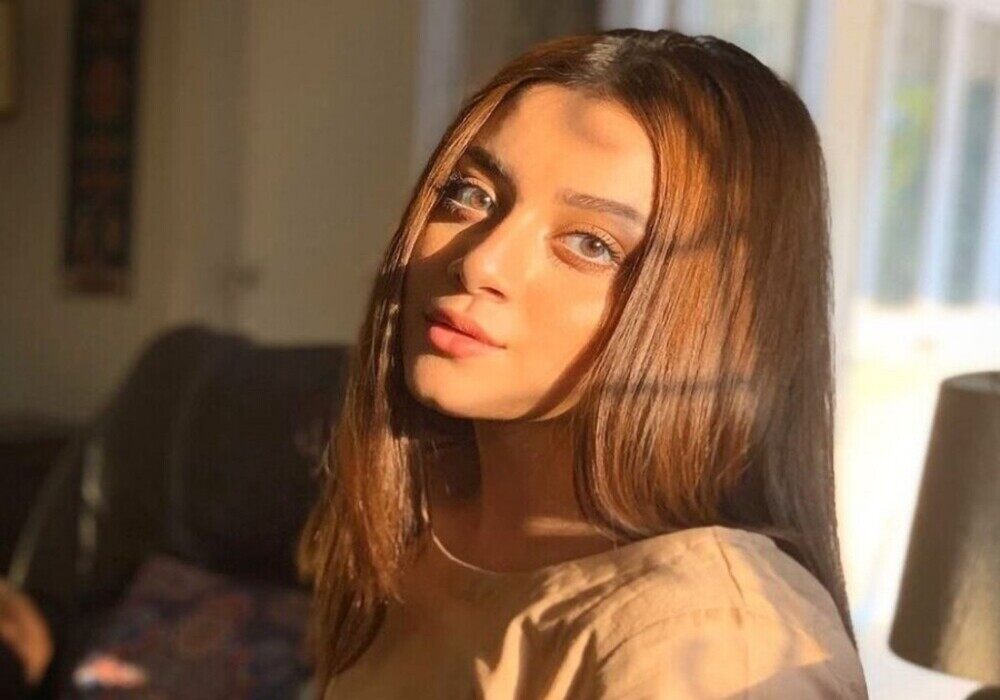 This week too, the model and actress has been under fire for a video of hers which got leaked. The video which went viral had Alizeh Shah sitting in a car, smoking a cigarette in an off-hand, unapologetic manner. A lot of people were found saying that what the actress is smoking is not a simple cigarette, but hashish.

The video invited mixed comments. The haters got another chance to troll the actress for being blatant enough to smoke so casually in a country where women aren’t expected to smoke while driving or roaming around the streets. Surprisingly, a more mature and a tolerant group of commentators also emerged, saying that it’s her personal life and she should be allowed to live it the way she prefers.

Another one went on to say that a person making a video of a woman and then sending it on the internet is in itself an unethical act, maybe equally offensive as smoking in public. A few young girls also added that it’s quite common these days for women to smoke, as people have started accepting that they too, have the right to lead life on their own terms just like men, who are never treated in a negative way for smoking.