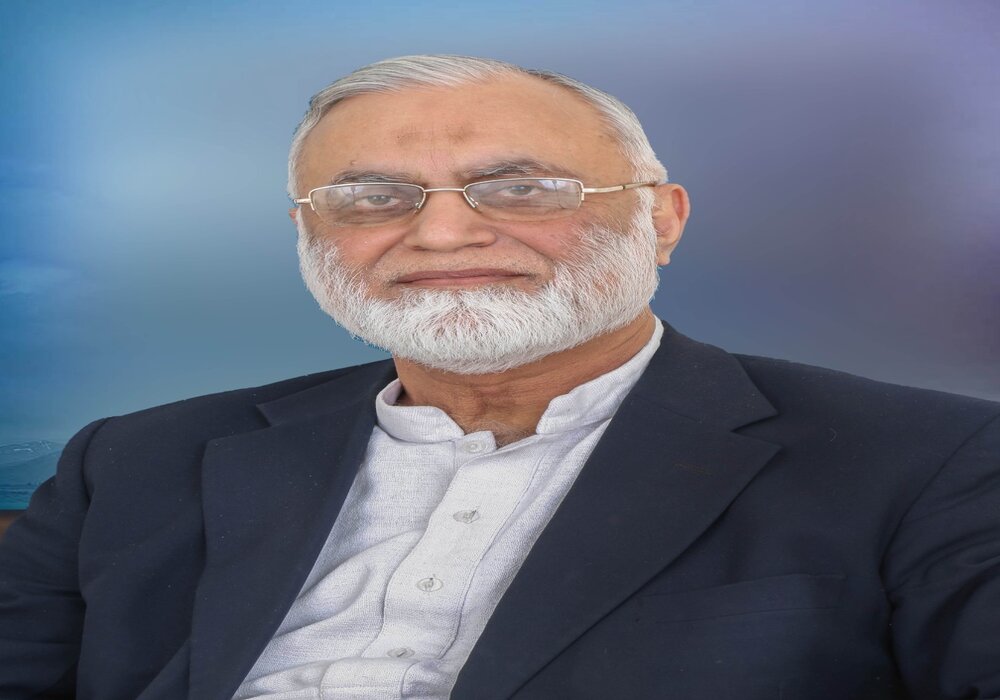 Central Board of Management has appointed Professor Dr. Hafeez ur Rehman as the new President of Alkhidmat Foundation Pakistan for session 2022-25.

He earned his MBBS degree from Rawalpindi Medical College in 1982 and later served at General Hospital Rawalpindi as a registrar.  Dr. Hafeez ur Rahman also holds a decade-long outstanding record of having served in the medical field and nonprofit sector. He previously had served as a Dean and later as a Principal at International Islamic Medical College Islamabad.

In recognition of his outstanding professional services and achievements in the medical field, he was ranked among the best doctors ever produced by Rawalpindi Medical College until its Silver Jubilee in 1999 wherein he was also awarded the Best Achievement Award.

During his decades-long career as a philanthropist, he formerly served as General Secretary and later as President of the Pakistan Islamic Medical Association (PIMA). Most remarkably he has helped so far to cure blindness for millions of blind people under the trust namely Prevention of Blindness Trust (POB) in several countries including the backward areas of Pakistan.

In his international appearance Professor, Dr. Hafeez ur Rehman was elected as a member of the Central Executive Council of the Federation of Islamic Medical Associations (FIMA) and afterwards held key positions at FIMA including being elected first International Relief Coordinator and FIMA Secretary General.

He was also the founding director of FIMA’s “Safe Vision Program” and has been overseeing the program in over 20 countries around the world for the last six years.

Former President Muhammad Abdul Shakoor and the Central Board Management have expressed their best wishes for the newly elected President Professor Dr. Hafeez ur Rehman. He has reiterated his determination to ensure Alkhidmat delivers on its mission to promote the health, and well-being of the needy while serving and protecting the most vulnerable.