Independents also in the run to contest polls in Poonch, Mirpur divisions on Dec 3, Dec 8 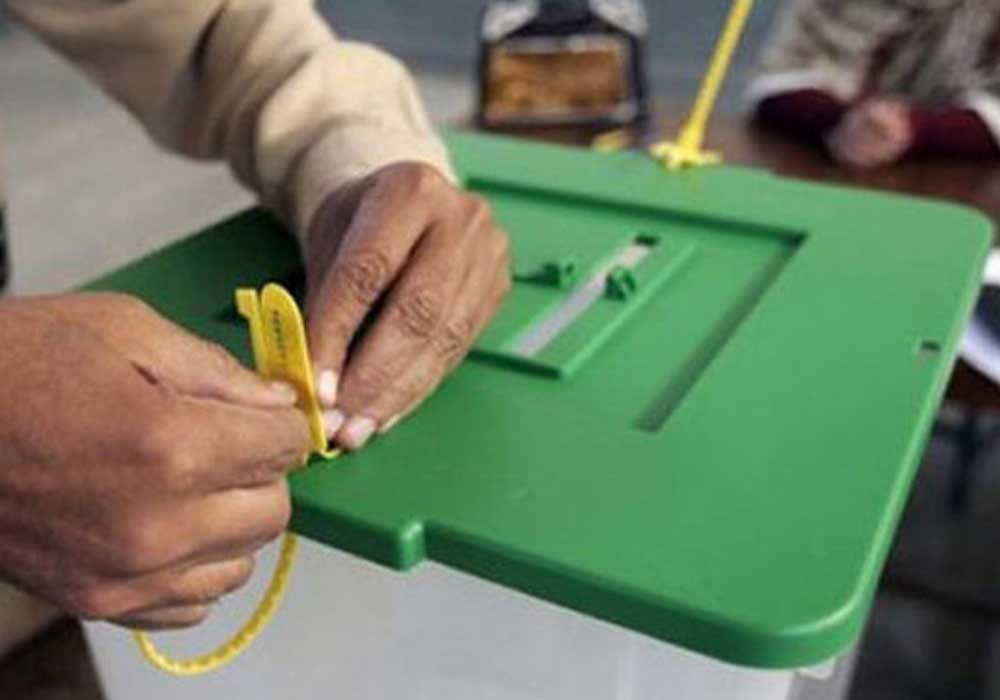 All arrangements have been completed for holding the second and third phases of the local bodies elections in Poonch and Mirpur divisions on December 3 and December 8, Azad Jammu and Kashmir (AJK) Election Commission sources said on Wednesday.

Independent candidates are also in the run to contest the polls to get into the civic bodies of all categories across the territory.

The civic polls in AJK are being held in three phases under the auspices of the Azad Jammu and Kashmir Election Commission. The polls are being conducted in a free, fair and transparent manner in collaboration with the security institutions and the judiciary as well as local civil law enforcement authorities.

A senior member of AJK Election Commission Raja Muhammad Farooq Niaz told APP that adequate arrangements had been made for holding the LB polls in AJK in a transparent manner after a long pause of over three decades.

It merits mentioning here that in the first phase, the local bodies elections took place in the Muzaffarabad division on November 27.

In all three districts of Mirpur division — including Mirpur, Kotli and Bhimbher districts — a total of 12 lakh, 32 thousand and 79 registered voters will go to exercise their right of franchise to elect the local bodies representatives in the third phase of the polls on December 8.

Niaz continued that a total of 1,026 polling stations were being set up in Kotli district, 625 in Mirpur district and 538 in Bhimbher district respectively with 1602, 924 and 850 polling booths in the above three districts to facilitate both male and female registered voters.

The senior member of AJK EC stated that in the Poonch division, a total of 10 lakh, 16 thousand and 889 registered voters would go to the polls in the second phase of the LB elections to be held on December 03.

Muzaffarabad division comprising three districts of Muzaffarabad, Neelam Valley and Jhelum valley contains a total of 06 lakh, 95 thousand and 49 registered male and female voters, wherein the civic polls have been held in the first phase on November 27 this year.

Niaz said that polling would start at 8am and would continue till 5pm without any pause.