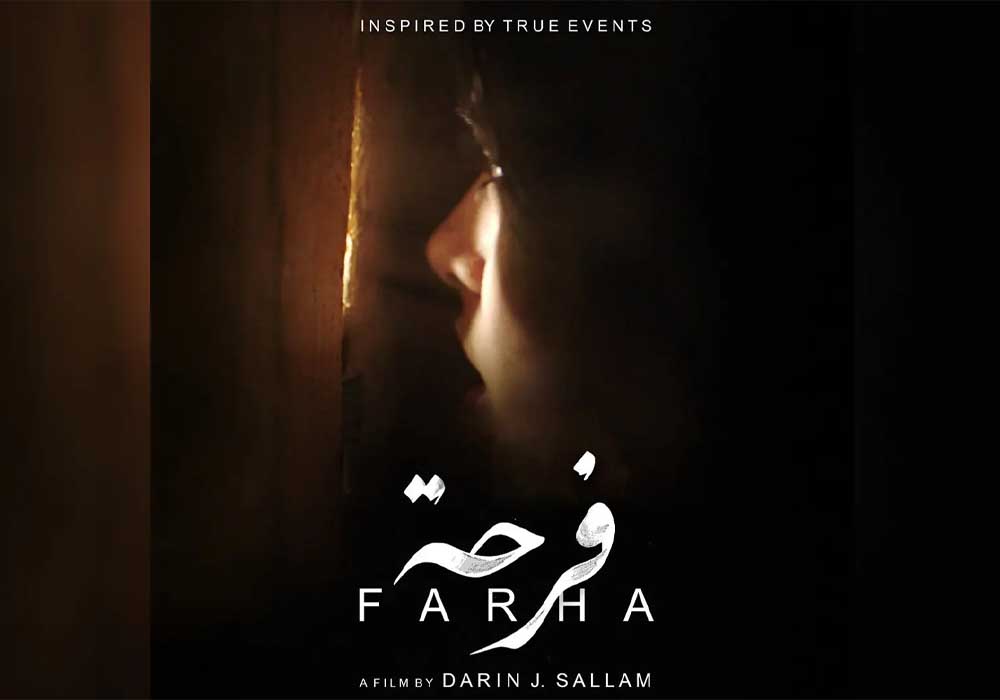 Netflix’s new release Jordanian Film Farha has been making highlights since its release on December 2.

The new film is about the 1948 forced eviction and ethnic cleansing of Palestinians also known as Nakba.

The film describes a story about a 14-year-old girl Palestinian girl in 1948 who watches from a locked pantry as calamity burns her home, immediately after she persuades her father to let her continue her studies in the city.

As per al-Jazeera reports, Farha portrays the true story of more than 750,000 Palestinians who were forcedly evicted by Israeli forces in 1948.

The movie had been criticized by Israel, as expected given the positive reviews it received from viewers throughout the globe.

Yoseph Haddad, an Israeli activist, lobbied against the movie and accused it of defaming Israel and portraying the IDF as baby killers.

Avigdor Lieberman, the outgoing finance minister of Israel, also spoke out against the movie and demanded that the state stop sponsoring a Jaffa theatre that was going to show it.