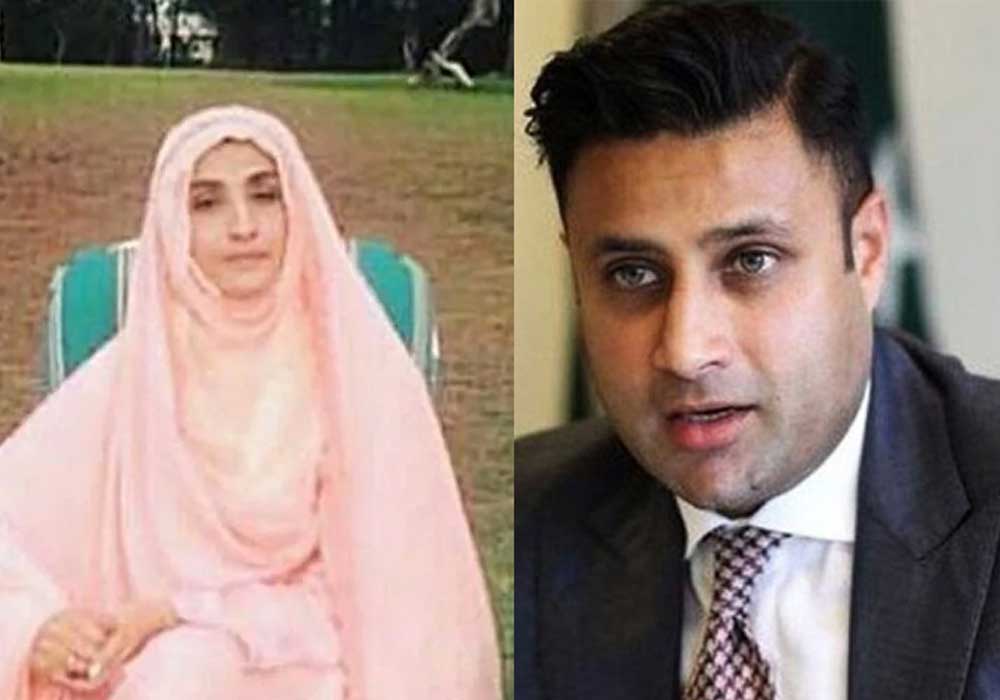 Another audio clip of a conversation between PTI Chairman Imran Khan’s wife Bushra Bibi and a former special assistant to the prime minister Zulfi Bukhari regarding the sale of the wristwatches given to the former prime minister by international leaders has surfaced.

Bushra Bibi in an alleged audio leak was heard asking Zulfi Bukhari to help sell watches owned by Imran Khan as he doesn’t use them. Zulfi in reply agreed to sell watches. “Yes murshid, I will do it”

The alleged audio leak between the two was only 20 seconds long and hasn’t had the full conversation.

The priciest of all of them was a jewel-encrusted MasterGraff wristwatch that Saudi Arabia’s Crown Prince Mohammad bin Salman gave to the PTI leader when he was the prime minister of Pakistan.

However, after falling into the possession of businessman Umar Farooq Zahoor from the UAE, it became the talk of the town.

The multimillionaire businessman from Dubai claims that he paid a large sum of $2 million to Farah Gogi, a dependable family friend of former prime minister Imran Khan, to purchase the priceless watch.