More than 350,000 such US citizens very year die or are permanently disable, reported 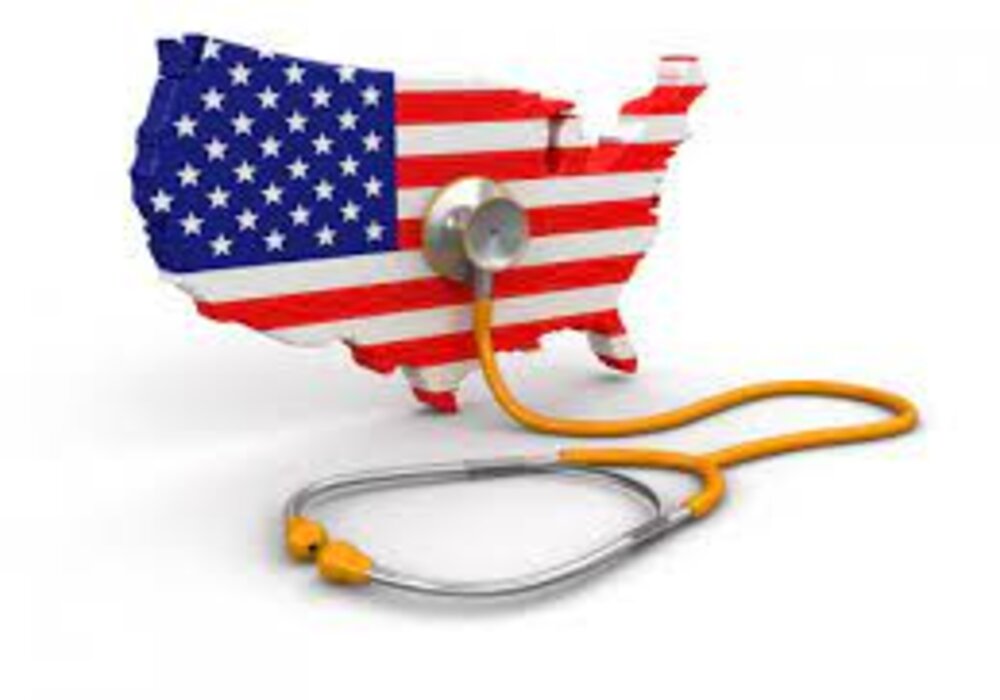 The misdiagnosis of 7.4 million patients per year in the United States results in the death or permanent disability of more than 350,000 individuals each year.

The most recent study from the US government’s health agency has claimed that one in every 18 emergency room patients in the country received a false diagnosis of the illness.

According to paper 300, various studies published between 2000 and 2021 were analyzed by professionals and their findings and data were obtained from those studies.

According to a study, 7.4 million hospital emergency room patients nationwide received a false diagnosis each year. Individuals who were brought in for emergencies typically had another illness.

370,000 Americans every year passed away as a result of receiving incorrect treatment caused because of misdiagnosis or they were forced to live with a disability or sickness for the rest of their lives. 1,400 individuals nationwide received incorrect diagnoses and subsequent treatment every year in emergency rooms.

The survey found that “stroke, heart and chest disorders, blood clotting, spinal cord discomfort or disease and obstruction of blood flow to the veins” were the five diseases that were most frequently misdiagnosed in the United States.

Although the persons who had been diagnosed with one of these five diseases did not truly have them they were nonetheless treated with medications meant to treat them. Many diseases had been identified through early symptoms and patients had received treatment right away but subsequent testing was unable to identify these illnesses.