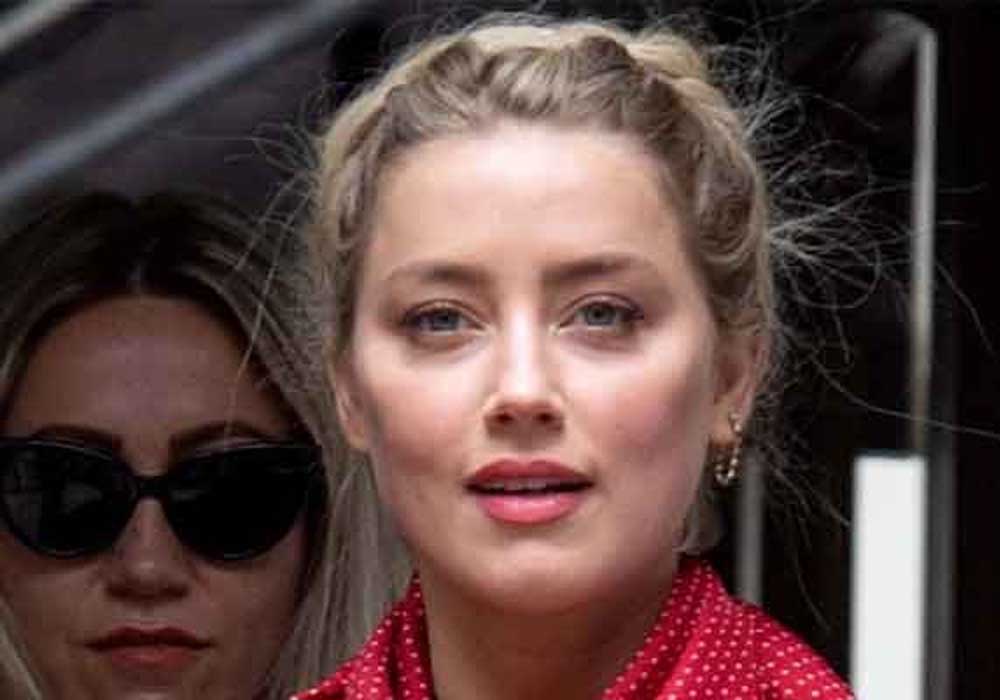 Hollywood actor Amber Heard has been forced to make a significant evaluation of her finances due to the money she spent on legal fees and consequently, the damages she must pay to her ex, Johnny Depp, the majority of which are still pending.

According to a Hollywood news report in Star Magazine, Heard is left with no choice but to move into a much smaller apartment than her previous place of residence.

It is expected to take her a very long time to restore her financial stability to where it previously was.

Amber Heard’s divorce from Johnny Depp has been an astonishing revelation, with the majority of the evidence and witnesses clearly pointing out her being the aggressor and instigator, according to media reports.

Johnny Depp’s reputation took a severe beating prior to court proceedings, right down to him losing out and even being fired from major Hollywood projects.

Amber Heard after her court trial was shunned by people who were formerly her Hollywood friends.