Amendments in army act to be challenged in SC: Imran Khan 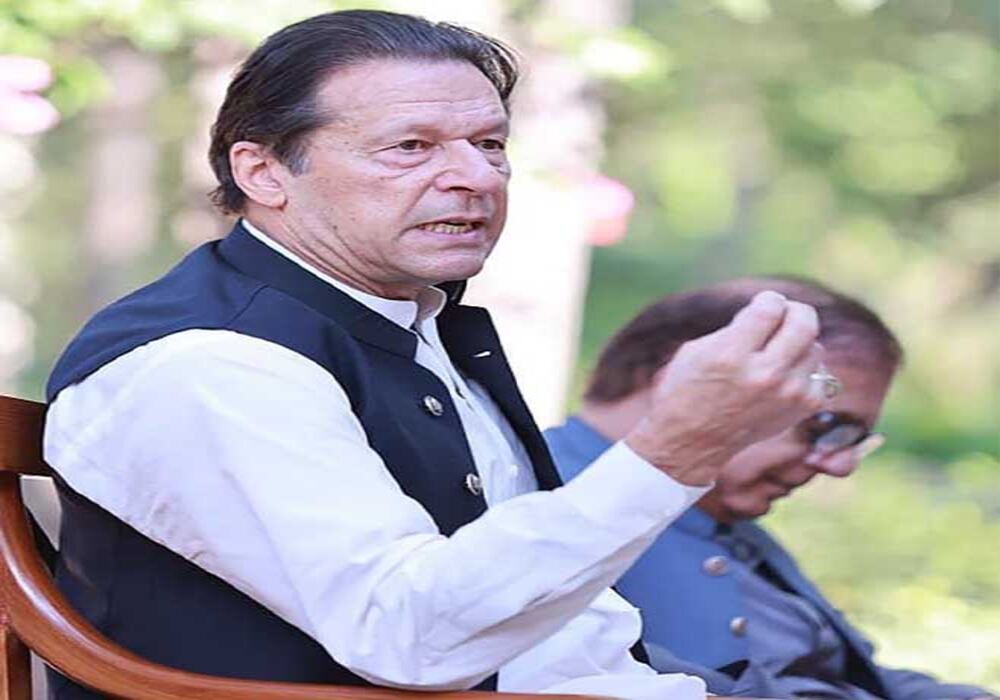 PTI Chairman Imran Khan said on Friday that the Supreme Court (SC) will review the proposed amendments to the Army Act by the current administration since the coalition leaders were doing it for their gain.

According to local media reports earlier this week, the government was considering modifying the Pakistan Army Act (PAA) 1952 in a way that would allow the prime minister, who serves as the appointing authority, to keep any candidate without having to go through a tough constitutional procedure.

Following confirmation by the Ministry of Defence last month, the summary of several revisions is all ready to be presented to the Cabinet Committee for Disposal of Legislative Cases (CCLC), after which the proposed law is anticipated to be brought before parliament.

The former premier said that the administration was pushing the modifications for its “personal profit” in an informal meeting with the media in Lahore.

He asserted that the government was seeking to make the armed forces “like the Punjab police,” and that Nawaz Sharif wanted to install an army head who would damage the PTI.

Imran clarified that President Arif Alvi had met with Gen. Bajwa and stated that he had not met the chief in Lahore.

Alvi has emerged as the key player in the army’s ongoing “backchannel conversations” with the PTI, which is crucial to state at this point. Gen. Bajwa and Imran have already had at least one straight meeting with him at the presidency.

Imran, however, today stated to the press that there are now no conversations ongoing with anyone.