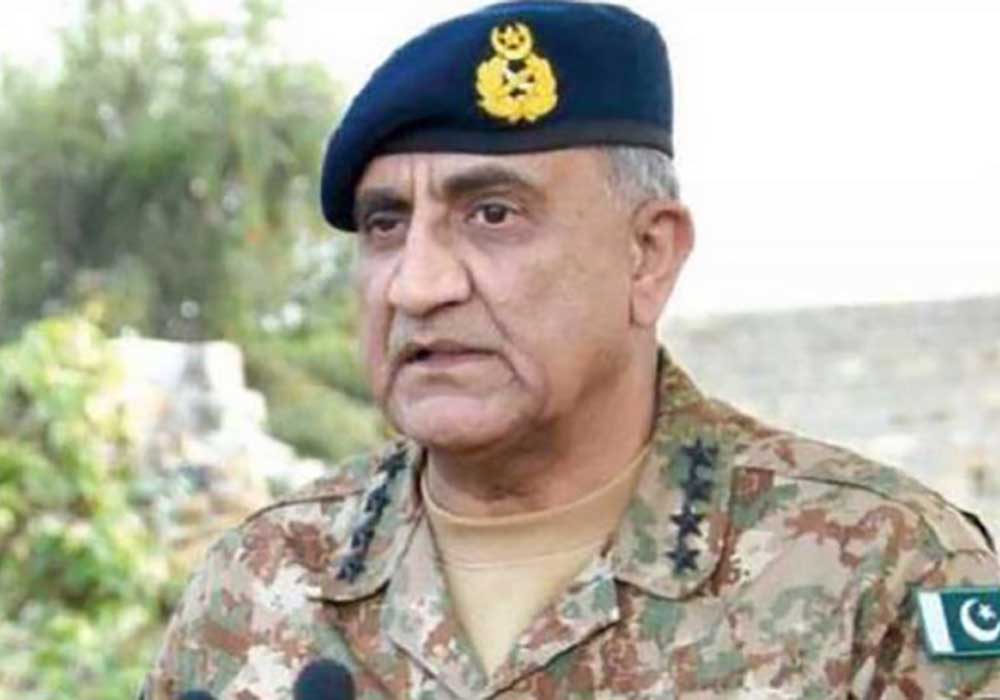 According to the statement issued by ISPR during the call, matters of mutual interests, regional stability as well as defence and security cooperation were discussed.

The Defence Secretary expressed his grief over the devastation caused by unprecedented floods in Pakistan and offered sincere condolence to the families of the victims. He offered full support to the people of Pakistan.

He also appreciated Pakistan Army’s rescue and relief efforts in areas hit by flooding and pledged to play his role in enhancing cooperation with Pakistan at all levels.

Earlier on Friday, Samantha Power, administrator of USAID, also called on COAS at GHQ. During the meeting, matters of mutual interest & collaboration/ partnership in Humanitarian measures were discussed.

The administrator expressed grief over the devastation caused by ongoing floods in Pakistan and offered sincere condolence to the families of the victims. She offered full support to the people of Pakistan. She also appreciated Pakistan Army’s efforts in assisting civil administration and flood-affected populations in rescue and relief efforts in areas hit by recent floods.

COAS thanked for USA’s support and reiterated that assistance from our global partners shall be vital in the rescue/ rehabilitation of the victims.