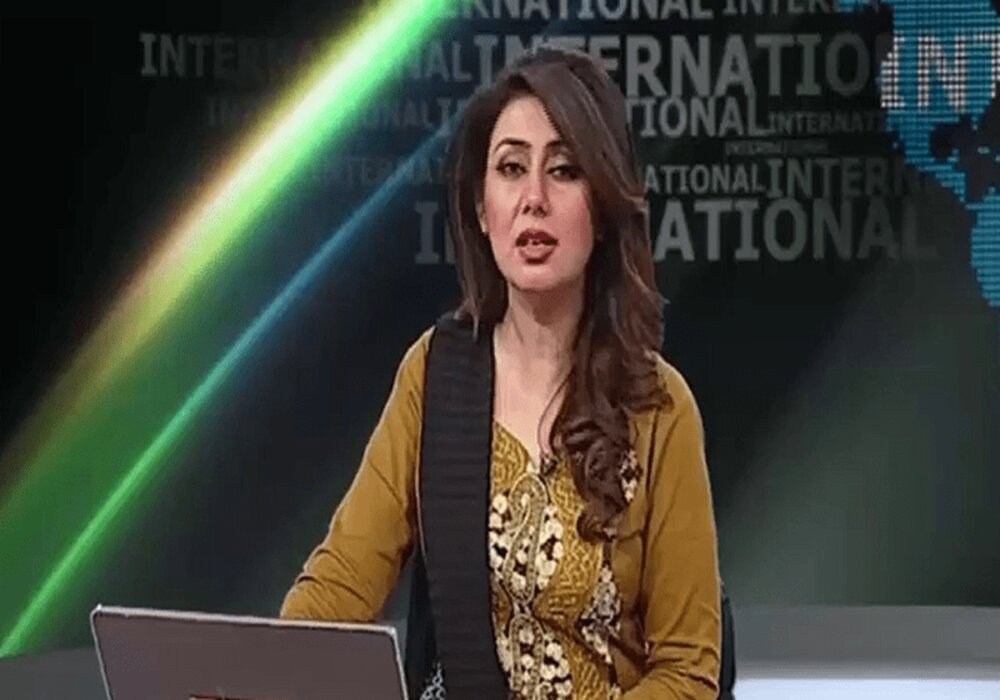 Senior news anchor Mashal Bukhari who was suffering from cancer has passed away.

Mashaal Bukhari was one of Pakistan’s senior and experienced journalists and was an excellent news anchor and TV show host.

She was part of the launch team of the Express News channel and became the first female news anchor of Express News. She then went to 92 News and hosted a show on social issues.

Mashaal Bukhari was also a lecturer. She used to work as a lecturer at Lahore Garrison College.

In addition, she has worked as a live presenter on FM 101 Pakistan.