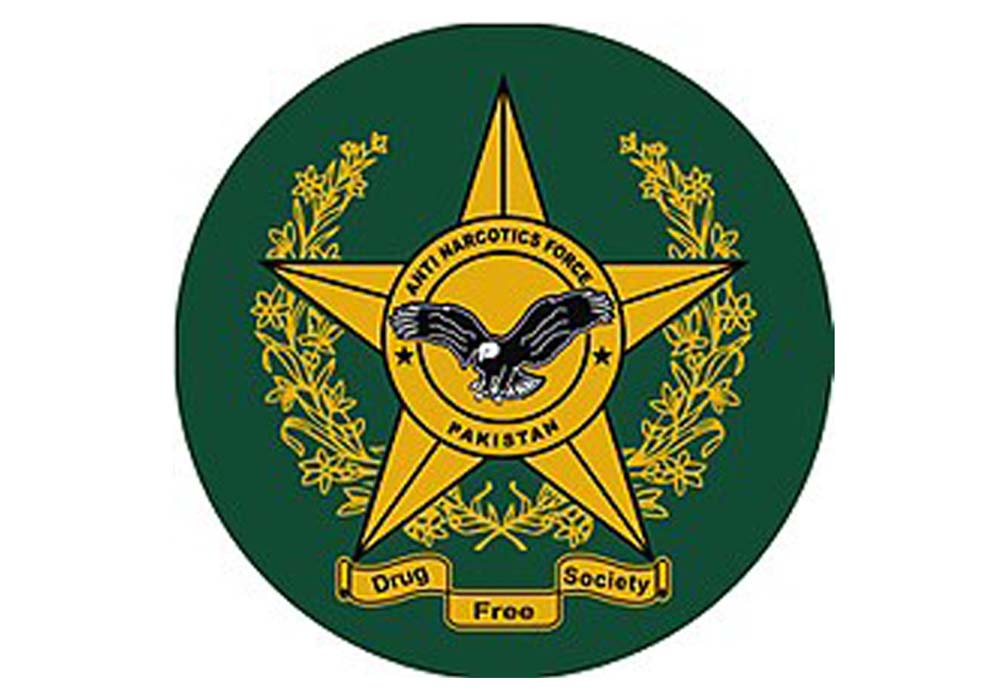 An Anti-Narcotics Forces (ANF) constable was killed and another wounded when gunmen opened fire on them in the Turbat area of Balochistan on Wednesday.

According to the officials of the force, Constable Ishraq Jan, who was recently inducted into the ANF, along with Irfan fell victim to an ambush in a market. The constable was a resident of Swabi while Irfan belonged to Sialkot. Both of them were shifted to the Turbat Teaching Hospital where Ishraq succumbed to injuries.

In another incident, one person lost their life and two others were injured due to an improvised explosive device (IED) explosion in the Mamakhel area of North Waziristan district on Tuesday.

Police said that the device was placed near a tubewell in Mir Ali tehsil.

The injured were taken to the Bannu District Headquarters (DHQ) Hospital.

Police have launched an investigation into the incident.