Animals falling prey to diseases due to poisonous smog 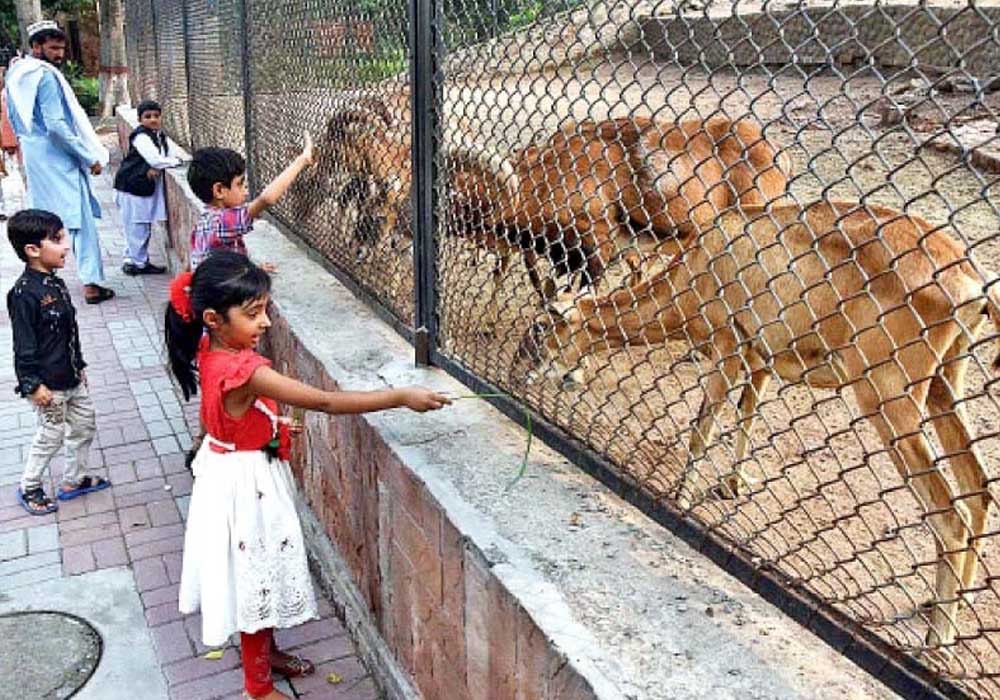 Along with the citizens of Lahore now animals have also started falling prey to smog and diseases started to increase due to poisonous air in the animals of Lahore Zoo.

Due to the increase in the cold in Lahore the intensity of air pollution and smog has increased. It has not only been affecting the citizens but also increases the risks to animals.

Due to the toxic air in Lahore Zoo animals can suffer from nose, throat, eye irritation and lung diseases.

Lahore Zoo veterinary doctor has said that animal feed is changed and supplements are also given to protect them from the effects of smog. She also said that since the problem of smoking has increased animals were being given vitamins, minerals, and multivitamins to improve their immunity.

The veterinary doctor of Lahore Zoo said that climate change affects young or elderly animals the most.

The deputy director of the zoo has said that food was also changed to protect against climate change. He said that when the weather gets to winter then animal houses are covered with plastic sheets to control the passage of air.