Anne with an E: A warm-hearted and enjoyable series 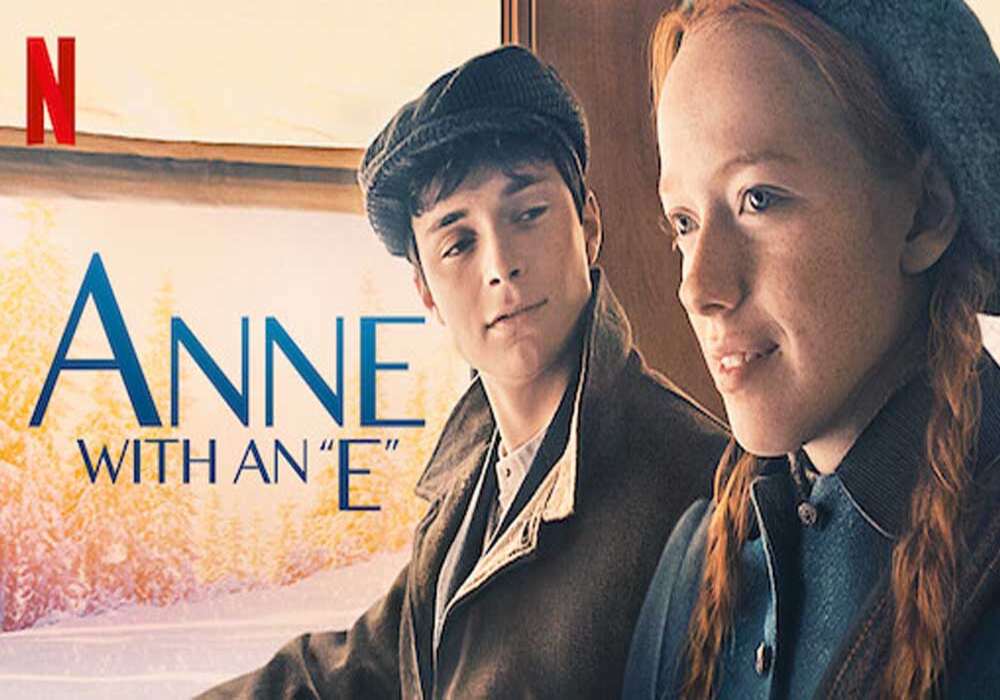 Anne with an E is an original Netflix series based on the novel, Anne of Green Gables. It falls into the genre of drama and family. It is rated at 8.7/10 on IMDB. Created by Moira Walley Beckett & Produced by Susan Murdoch, it has a runtime of 1 hour.

The main theme song ‘Ahead by a Century’ is sung and originally composed by the Canadian Band ‘The Tragically Hip.’

The film occasionally filmed on Prince Edward Island was for budgetary reasons primarily filmed in Southern Ontario, at a Toronto Studio.

Episode 1 opens with Penelope, an orphan who lives in an asylum and is finally going to find a home for adoption. She is a fanne of Anne of Green Gables and always dreams of living in the countryside.

The setting is beautiful and Anne is captivated by the glorious landscape. It is serene with the calm sea water and the lush green trees. Unlike the cruel asylum where she was beaten and tortured, the countryside offered peace of mind.

The incident where Rachel was disappointed of having Anne as she thought she was getting a boy (where Anne is adopted) points to the ills and evils like patriarchy that are part of our society. To breed a healthy society, one must bring up good adults. In the meanwhile, Mrs. Lynde, a neighbor insults Anne, calling her freckled, red-haired, ugly, and skinny.

Anne throws a tantrum insulting her right back. She tells her she’s fat, dumb, insensitive, and heartless. Mrs. Lynde is horrified and wants an apology at all costs.

Will Anne apologize to Mrs. Lynde or will she forgive and forget? Watch the series to find out!

Rachel scolds Anne for her bad behavior and convinces her to apologize. But will Anne sincerely apologize or will there be a streak of sarcasm and irony in her tone that will make Mrs. Lynde even more uncomfortable and infuriated? I will not break the suspense. Go ahead and start the season on Netflix. You are in for a big surprise and will not be disappointed!

The lyrics to the song ‘Ahead of a Century’, are beautiful. It talks about how to overcome fear to reach heights.  Always aim for the stars! Don’t let people control you. ‘We all wake up with a choice’ (song from Rescued by Ruby). So make the right choice!

And maybe then we’d talk

And listen to our thoughts

With illusions of someday

Cast in a golden light

This is our life

And rain fell through the night

No dress rehearsal, this is our life

The last line ‘no dress rehearsal, this is our life’ has depth. Life is just like a stage. You just play your role. Be it positive or negative. Be it by your wishes or not

On the whole, a great attempt at the remake of the original novel. Done with finesse and twist that keeps the viewer glued to the screen, Anne with an E is worth watching!

It is delightful and cherish being able to re-read the novel.