Critics have said that the government should announce strict SOPs and a strong base to finalise recommendations. 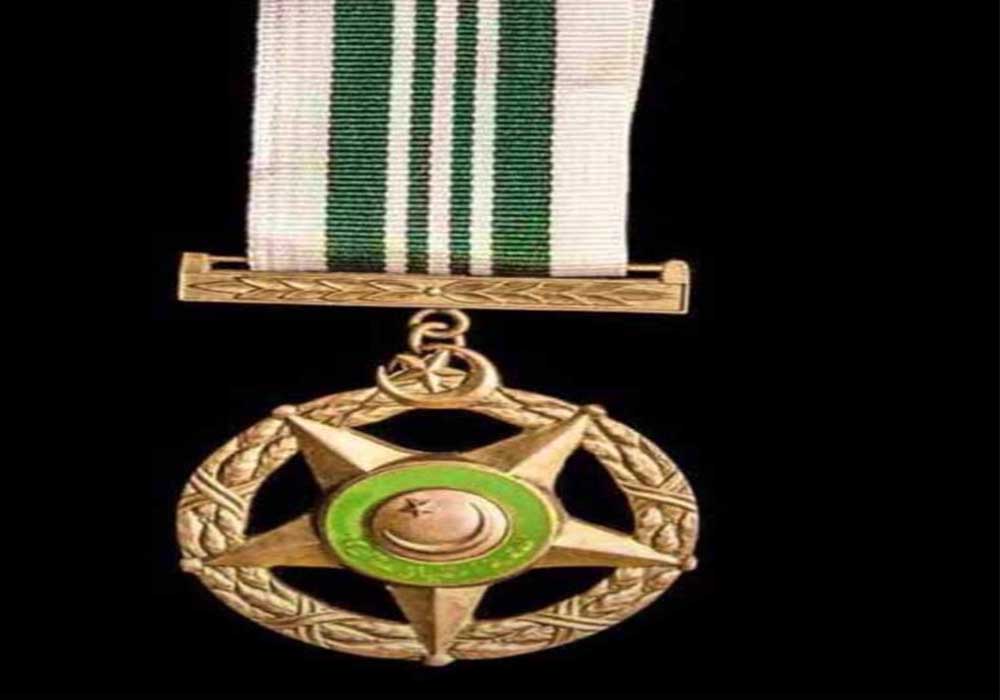 The majority of the 253 dignitaries recommended by the federal government for conferment of the civil awards deserved them but there are also some anomalies in the final nominations, Minute Mirror has learnt reliably.

Many of the nominees have rendered their unparallel services for the country or nation including a good number of women. Arts, sports, public service, services to Pakistan, engineering, medicine, religious, social service etc are the areas they served.

Dr. Muhammad Younus (Veterinary), Dr. Abdul Haee (education), and Mahfooz ur Rehman (education) were not recommended by the Punjab government but they were included in the final list.

Two of the dropped nominees said that if the federal government nominated without any exercise then what was the use of the extensive and hectic exercise done by the provinces?

They said that they after consultation with other stakeholders and affectees may challenge the nominations in court. They said that recommendations on personal contacts have disregarded the once dignified civil awards. They said that if Mehwish Hayat could be a nominee anyone other would also be.

The federal government has recommended 253 dignitaries from different walks of life for civil awards in honour of their services to the field. Both foreign and Pakistani nationals are included in the list.

President of Pakistan Dr. Arif Alvi will present and confer these awards on 23rd March. He may review the nominations after facts about some favourites are unearthed, as said a senior officer of the presidency. Last year, 126 people were given civil awards.

Thus, such awards are given every year, but this year, when Pakistan is celebrating its Diamond Jubilee, 75th Independence Day, the awards have become the centre of attention.

According to this newspaper’s investigation, many civil awards were also given to people who deserved them but some to those who didn’t. “Some were also very low but recommended for the prestigious awards,” said Dr. Shahnawaz, a writer. He alleged that some recommended were either politicians or involved in the political campaigns of the ruling party in the centre. Such people were nominated who were propagandists only.

Who can deny the services of actor Qavi Khan, squash legend Jahangir Khan, poet Amjad Islam Amjad, philanthropist Balqis Bano Edhi and some others? They were legends.

If we talk about Punjab, we see that after a comprehensive exercise was done before finalizing recommendations. Different committees chaired by the additional chief secretary, chief secretary and secretaries and scholars as members have made their recommendations. Later, subcommittees of the Punjab cabinet and then the cabinet itself reviews the recommendations and, finally, the chief minister nods to forward them to the federal government.

The federal government, Cabinet Division, usually finalises its recommendations for different awards after an extensive exercise. It may either vet or reject the recommendations forwarded by the provinces. It may also change the awards and their nature. Federal Minister Ahsan Iqbal also chaired the meeting on nominations.

Critics have said that the government should announce strict SOPs and a solid base to finalise recommendations. The people, scholars, academia, researchers, scientists and others may also be engaged to complete the recommendations. They should notice whether the nominee had moved to change the system or society, and what his or her inventions or interventions were for the benefit of the state.

The government should announce the issues like brain drain, unemployment, privatization, red tape, the criminal justice system, thana culture, patwari problems, load shedding, inflation, pollution, overpopulation, child labour, declining economy, health and education issues, corruption, etc. and demand their intervention to resolve some of them. Only those who contribute to addressing any of the grave issues the country was facing should be nominated for such exalted awards, they suggested.