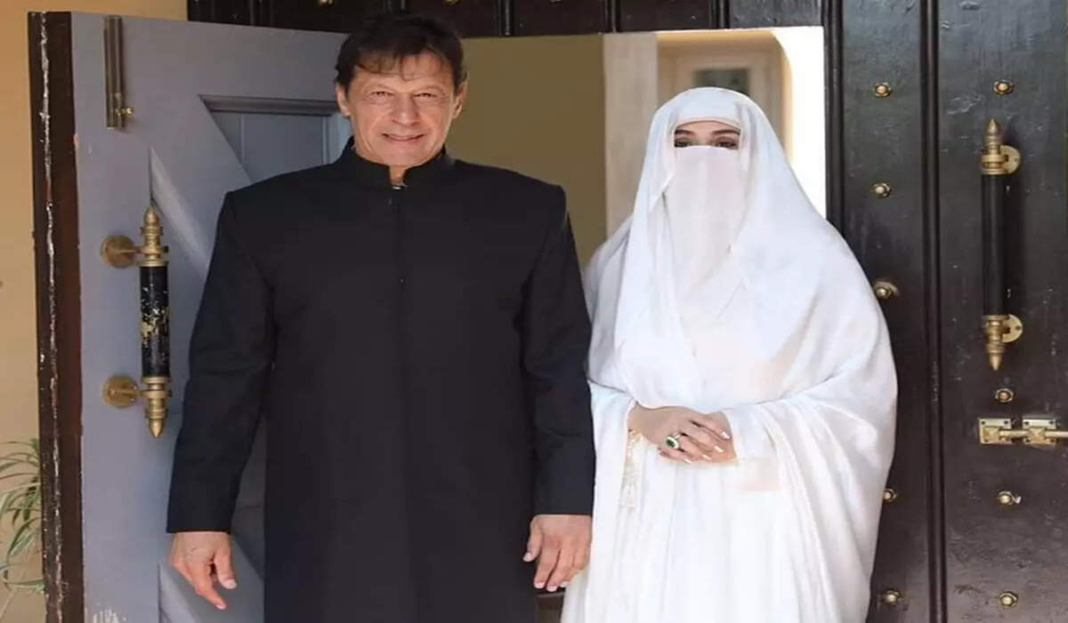 Bushra Bibi could be heard lashing out at taking pictures of Toshakhana items in the purported audio. In the audio Bushra Bibi says to Inam that he had told Asfar to take pictures of the Toshakhana things and send them. Inam rejects it by saying that he did not say it.

Bushra Bibi then asked why were the pictures taken. She also asked that did he had not to take picture of what was coming inside the house.

She then said that Inam has said and he has sent those. Then after putting it on hold she asked the other person if he had sent pictures to Inam. She says that Inam’s saying that pictures were not sent to him. She again repeats not to take pictures of anything inside the house because it was coming to her.

Bushra Bibi then asked what did sorry mean and that was the house a spectacle.

Bushra Bibi, while addressing Inam said, “Why has he sent you pictures? On this Inam says that he has received pictures to which he had said that just give them to Bibi as she should know.

Bushra Bibi then asked Inam as what was to be done with the pictures. After that, she prohibits Inam from coming inside the house after the day.

On this Inam said okay. Then Bushra Bibi angrily tells him to stay where he was keeping the pictures.