Another PML-N affiliate ‘heckled’ in London 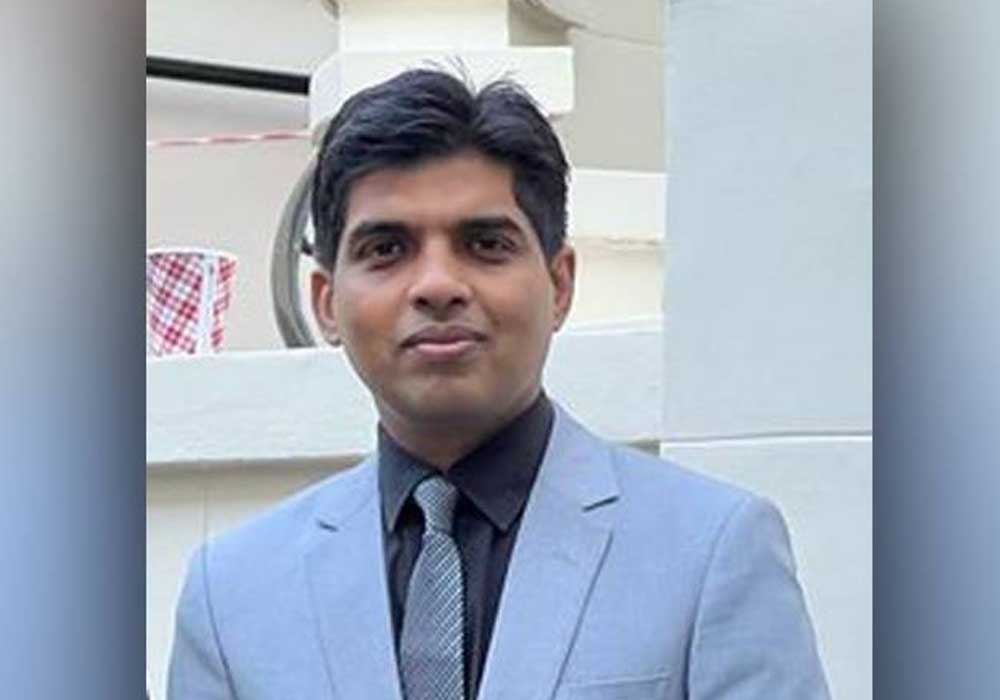 Nasrullah was attacked in East London by a group of unidentified people. He told a private television channel that the attackers were armed with knives and daggers.

It was learnt that the attackers instructed Nasrullah to stay away from Nawaz and break all ties with him. The attackers also hurled abuses at Rashid, who said that no power in the world could keep them away.

“We are not scared of their cheap tactics,” he said, adding that he has reported the incident to the police.

“Imran Niazi’s group of goons threatened to kill me with a knife while on my way to the office,” he said, warning the PTI chief to stop his “ill-intentions”.

He further wrote that as far as their [attackers] demand is concerned regarding him stepping back, “this can only be achieved through his death.”

“I am fine!” he wrote on Twitter, adding that the police are investigating the incident.

The incident happened a day after Ministry for Information Marriyum Aurangzeb was heckled by a group of PTI supporters at a coffee shop in London.