Another Russian dies in India 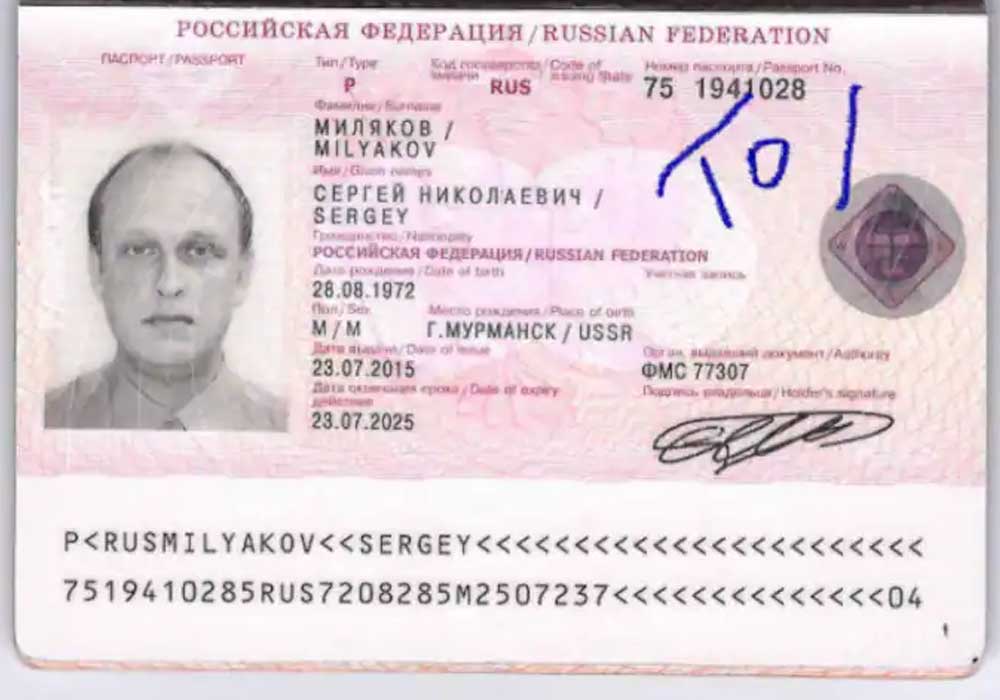 The world saw the discovery of a third deceased Russian in the space of 2 weeks in Odisha, India.

According to Indian Police, “This was the third such incident in a fortnight.”

The dead Russian is identified as Milyakov Sergey who was found dead in a ship anchored at Paradip Port in Jagatsinghpur district.

The 51-year-old guy was the vessel’s head engineer as it traveled from Chittagong Port in Bangladesh to Mumbai via Paradip.

According to media reports, around 4.30 am his body was discovered in his ship’s chamber, and the cause of the death was not immediately known.

The chairman of the Paradip Port Trust, P. L. Haranand, confirmed the Russian engineer’s passing and stated that an inquiry was ongoing.

In the latter half of December, two Russian vacationers, one of whom was a legislator, were discovered dead in the southern Odisha town of Rayagada.

On December 24, a Russian politician named Pavel Antov (age 65) died after allegedly falling from a hotel’s third floor, and on December 22, his companion Vladimir Bidenov (age 61) was discovered dead in his room.

The Odisha police had been looking into both cases.