Another Senate session got wasted due to protest 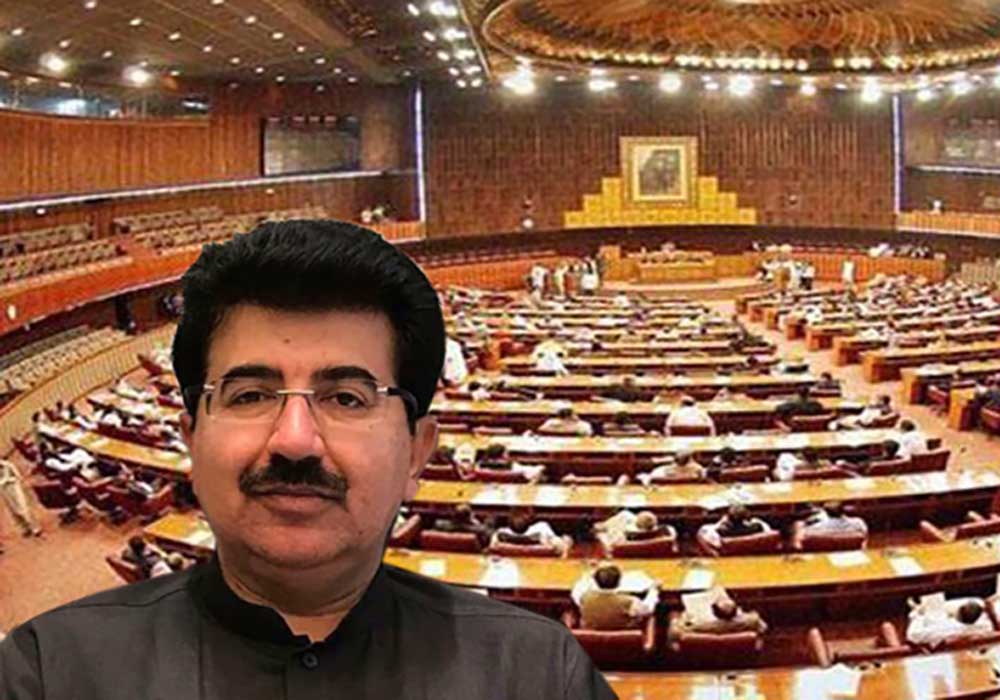 Another session of the Senate was wasted in the name of protest and the agenda remained incomplete.

Chairman of the Senate Sadiq Sanjrani presided over the meeting.

The opposition leader Shahzad Waseem had requested permission to speak at the opening of the meeting.

When the Chairman of the Senate ordered the proceedings to go more quickly the opposition members rose from their seats and demanded the issue of the production order for Azam Swati.

A Bill was introduced by the Minister of State for Law in the House during the commotion and Chairman Sanjrani forwarded it to the relevant committee.

The session was then called to order by the chairman of the Senate when the opposition members had encircled Chairman.

Earlier in the previous Senate session on December 12 as well the session had remained incomplete. The Senate had passed the Foreign Investment Promotion and Protection Bill amid protests by Pakistan PTI senators in that Senate session.

Although Senate Chairman Sadiq Sanjrani had asked PTI Senators to not spoil the atmosphere of the House assuring to issue the production orders of Azam Swati. However, the PTI Senators surrounded the senate chairman’s desk and recorded their protest.