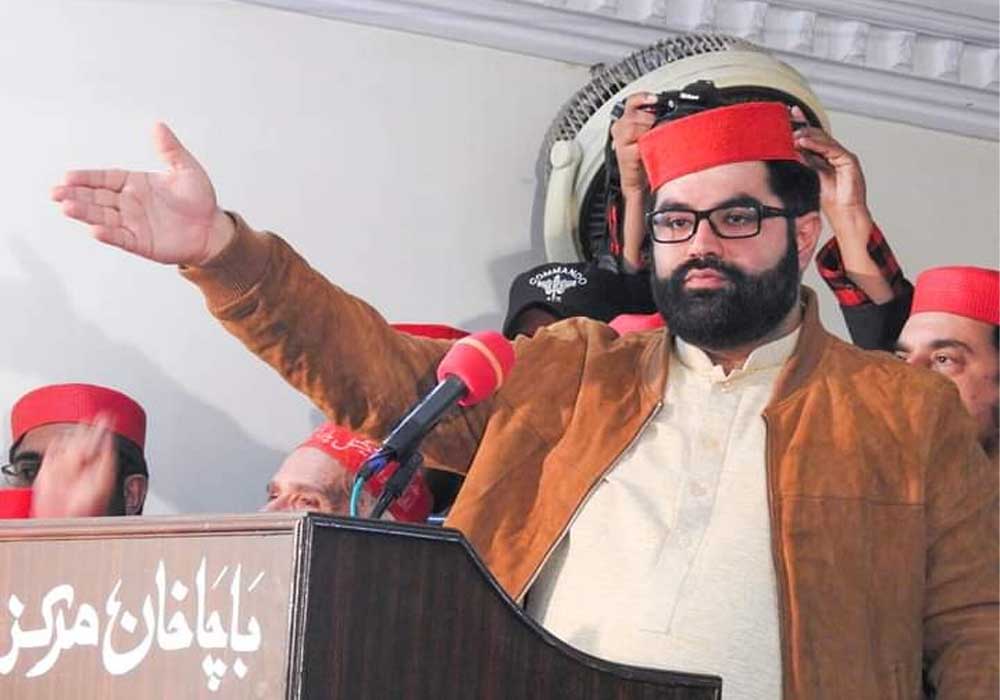 Awami National Party (ANP) provincial leader Aimal Wali Khan claimed on Saturday that police and intelligence services had advised him to limit his movements due to threats against his life.

While addressing a news conference at Wali Bagh in the Charsadda district Aimal revealed that the intelligence services had recorded phone calls containing the threats.

“The police and intelligence services have alerted me to a potential militant attack,” The terrorists with a base in Charsadda had returned from Afghanistan for the attack, according to intercepted phone calls, he claimed.

He asserted that he thought he would be the first victim of an attack by militants in Charsadda.

According to Aimal, the security situation in the region didn’t abruptly deteriorate, and he told Americans that the region’s problems were related to its geographic location.

In a recent discussion, he added, “I warned a US official that the Pakhtun soil was ruthlessly used during the games conducted by superpowers.”

The ANP leader claimed that he has long maintained that Pakistan in general and KP, in particular, will be impacted by the “shift” in leadership in Afghanistan.

He said that no one was aware of the negotiations between the administration and the outlawed militant group TTP.

Aimal questioned who provided a corps commander with the “constitutional power” to speak with the TTP and asserted that parliament could do so.

The ANP leader issued a warning that if the province’s security situation worsened, the military institution and authorities would be held accountable.