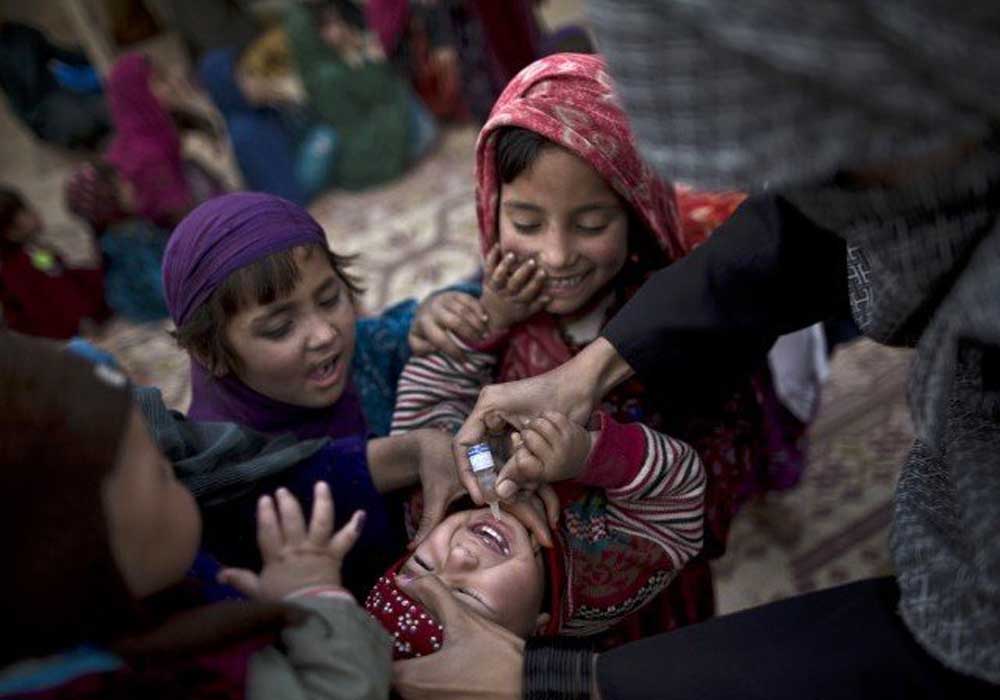 The Pakistan Polio Programme has planned to restart the immunization campaign in the flood-hit areas as soon as it becomes feasible.

According to an official of the programme, it is high time to take measures to prevent children from this disease as in the given circumstances; the risk of polio has amplified.

He said that the large-scale movement of people, in addition to the high transmission season for the poliovirus, escalates the risk of wild poliovirus spreading. He said that despite the extreme climatic conditions, the Pakistan Polio Programme would conduct an immunization campaign wherever possible.  Meanwhile, the official of the Ministry of National Health Services Regulations and Coordination said that a positive environmental sample for Poliovirus was detected from Karachi, in addition to four other isolates from Bannu, Peshawar, Swat and Lahore.

He said that Karachi being home to communities from across Pakistan was a historic polio reservoir and remains among areas categorized by the programme at high risk of wild poliovirus transmission.

The humanitarian crisis in the wake of the unprecedented floods will pose graver challenges to Karachi and other areas of Pakistan in the foreseeable future, “as millions of people are displaced and moved to urban centres for refuge”, he added.  He said that the programme had established health camps in 32 districts of the country to support the health needs of flood-affected populations.

He said that these health camps were providing basic clinical services, particularly ensuring treatment of waterborne, vector-borne and skin diseases that are expected to be prevalent. “All routine immunization antigens are also being provided to targeted children and pregnant women.”