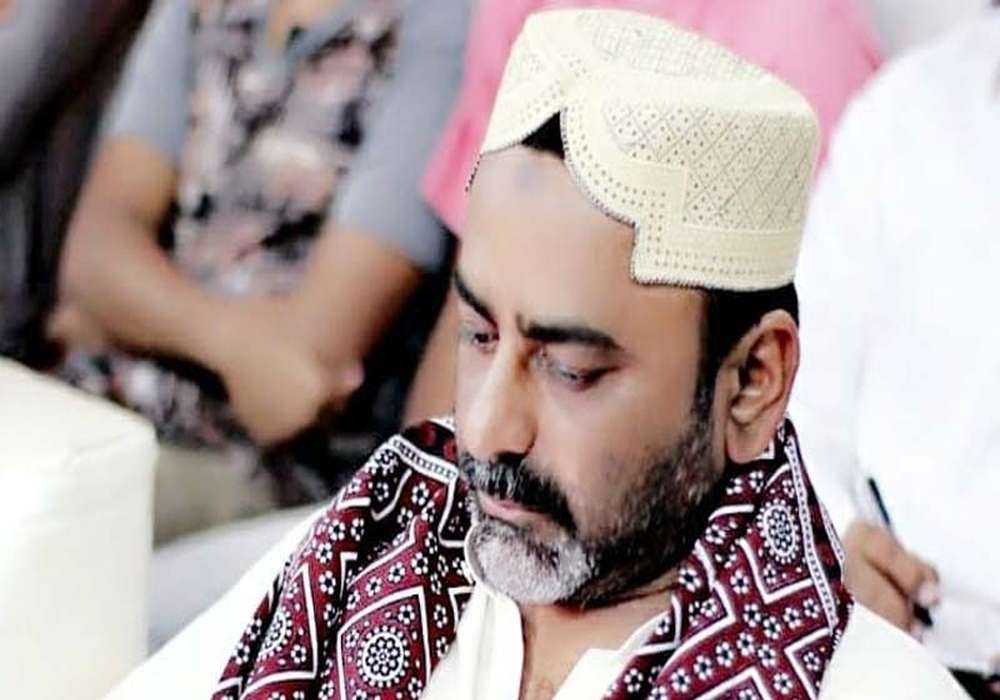 Grand Democratic Alliance MPA Moazim Ali Abbasi has said that only outsiders, mukhtiarkars and tapedars participated in Friday’s Pakistan Peoples Party (PPP) protest against inflation, whereas “in our protest scheduled to be held on November 2 only people of Larkana city will take part in large numbers.”

He was addressing a press conference at a local press club in Larkana on Saturday along with Jamiat Ulema-i-Islam-Fazl (JUI-F) district president Maulana Nasir Mahmood Soomro and Riaz Chandio of Jeay Sindh Mahaz (JSM).

Abbasi said that controlling inflation is the basic job of the Sindh government, but rates are increased at night here for which the federal government is blamed. He said, “PPP, a party of landlords, cannot do anything for the betterment of the masses.” He said his father laid the foundation of Larkana Awami Ittihad, an anti-PPP alliance, to resolve the issues faced by the people of Larkana for which all are striving hard.

JUI-F leader Maulana Nasir Soomro said that interference in any institution should be stopped. Backing the protest of the proscribed Tehreek-i-Labbaik Pakistan (TLP), he said those who considered TLP right yesterday are labelling it wrong today. He said the use of force should be avoided and ways must be found for talks. He said the recent PPP show against the price hike was a flop show.

Soomro further said that the anti-PPP forces’ meeting of Larkana and Sukkur divisions will again be held in November to chalk out a further line of action.

Riaz Chandio said that a shortage of food items is being faced by the people of Kambar-Shahdadkot, Thar, Jacobabad and other districts. He said Abbasi raised a strong voice against the Bahria Town issue in Sindh Assembly but other members remained mum and did not utter a single word.