Apple to focus on improving battery in upcoming iPhone model 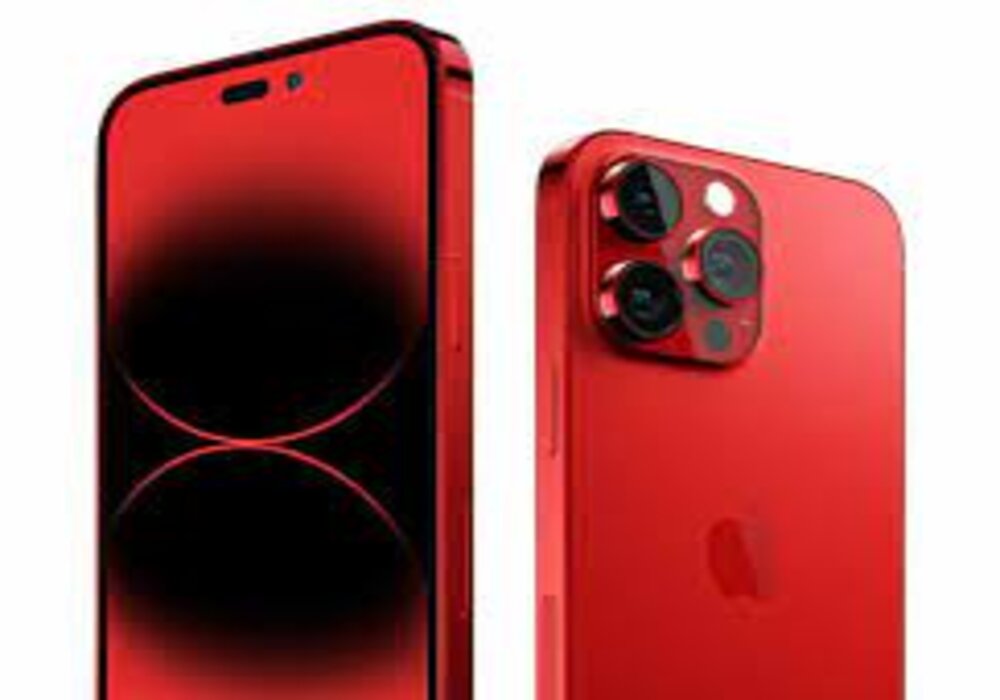 Apple’s new iPhones are likely to be introduced in September but the series of leaks of their specifications has started.

According to a report by 9-to-5 Google, Apple will focus more on improving battery life than computing power in the iPhone 15. The A-17 processor will be used for this purpose.

Currently, processors based on 5 nm technology are being used in iPhone 14 Pro models.

For the first time in 2023 iPhone models, a USB Type C port is also expected to be given for charging.

Similarly, the price of the iPhone 15 and 15 Plus can also be reduced compared to iPhone 14 and 14 Plus. The reason for this is that the sales of the iPhone 14 Plus are not up to expectations.