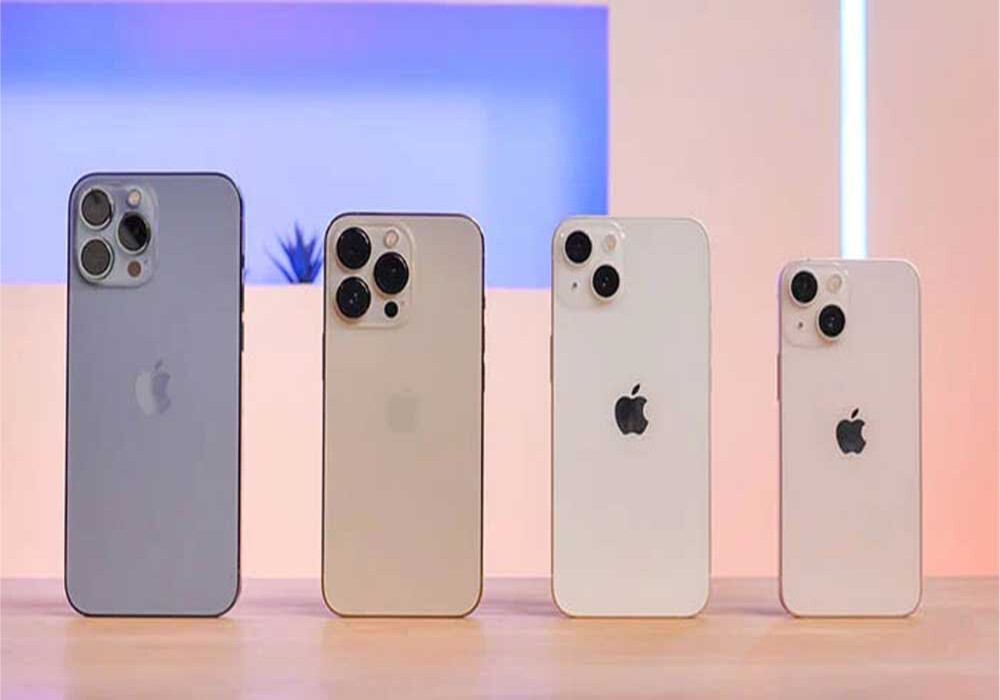 Russians will be able to purchase the new Apple iPhone 14 despite the American tech corporation having left the country amid the country’s war with Ukraine.

On Thursday, a senior Russian government official told RIA Novosti news agency that because of Moscow’s parallel import plan, Russia will be able to purchase the new Apple iPhone 14.

This statement came when the minister of trade and industry, Denis Manturov responded to the question of whether the new iPhone, which Apple announced on Wednesday, will be imported under the program.

He said, “Why not yes if consumers want to buy these phones, there will be the opportunity.”

Despite this, the iPhone, MacBook, and other Apple products are still accessible in Russian stores as Russian retailers sell off their remaining inventory of older models and import the newest devices.

On Thursday morning, the new iPhone 14 models were already available for pre-order on the Russian mobile network MTS. The 128GB variant is priced at 84,990 roubles ($1,398).

According to MTS, delivery might take up to 120 days, and it reserved the right to revoke orders if it had trouble importing it.

Manturov said that the plan, which covers Western goods ranging from high-end clothing to automobiles, might exceed $16 billion or around 4% of Russia’s imports in value this year.