Roughly 10 million bales would need to be imported to maintain exports at last year's level of $19.3 billion 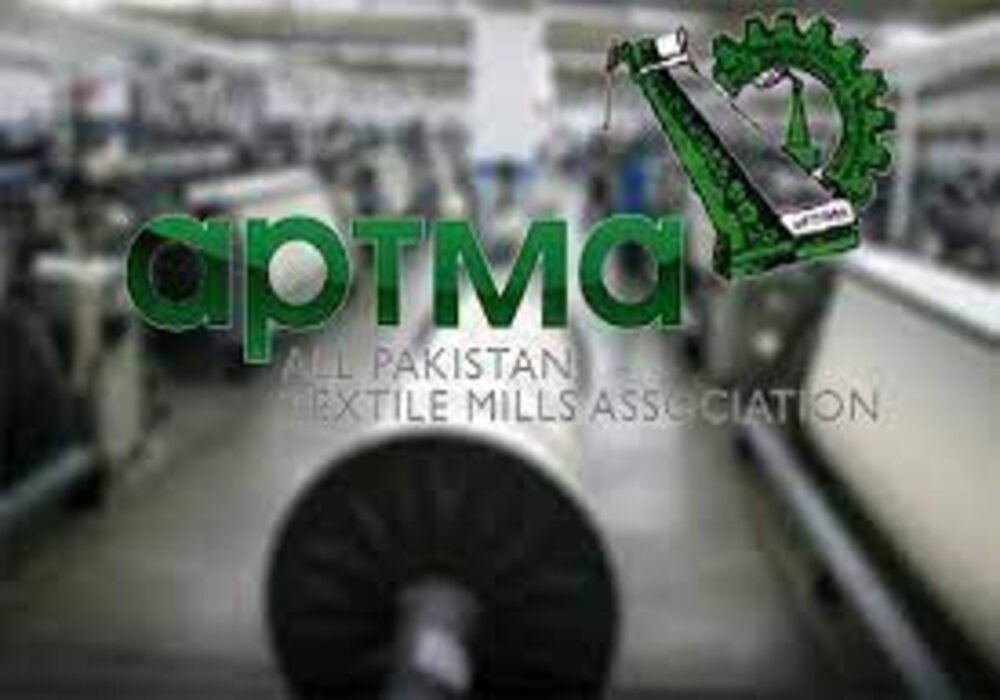 The Federal Minister for Finance and Revenue, Ishaq Dar, has been contacted by the All Pakistan Textile Mills Association (APTMA) to request “immediate involvement” since banks are refusing to release Letters of Credit (LCs) for the import of cotton, a crucial raw material for the textile industry.

The association informed the finance minister in a letter dated January 12 that this year’s cotton crop was estimated to be less than 5 million bales, significantly less than the amount the textile industry consumed, or 15 million bales, last year. This suggests that roughly 10 million bales would need to be imported in order to maintain exports at previous year’s level of $19.3 billion.

The letter stated, “Unfortunately, import of cotton has been severely limited.”

Banks are not initiating Letters of Credit or stopping cotton imports. The sector is running out of cotton inventories, and as a result, our mills have either closed down or will close soon if prompt, decisive action is not done, according to the APTMA.

According to the group, banks would only consider extremely modest and restricted LCs for businesses that are direct exporters.

“This ignores the sector’s fragmented structure and leaves out 80% of the fundamental industry.

The raw material (cotton) must be accessible to the whole sector, it stated, in order to prevent a shutdown of the industry that exports 80% of its output.

According to APTMA, exporters are refusing orders because they are unclear if there will be enough raw materials to meet them. In addition to fewer exports this year, it warned that Pakistan will suffer from orders permanently shifting to other nations, which would be very difficult to reverse.

The textile organization reported that the anticipated cost of 10 million cotton bales at the current pricing is $4 billion, translating to minimum exports of $12 billion, or an $8 billion profit.

According to the APTMA, “Import compression of exporting industries that add value and re-export at a much greater value is unproductive.”

“We want an urgent meeting to inform you of the seriousness of the problem and to request your immediate assistance to remedy it.”