Arab countries to be facilitated in relief work: CM 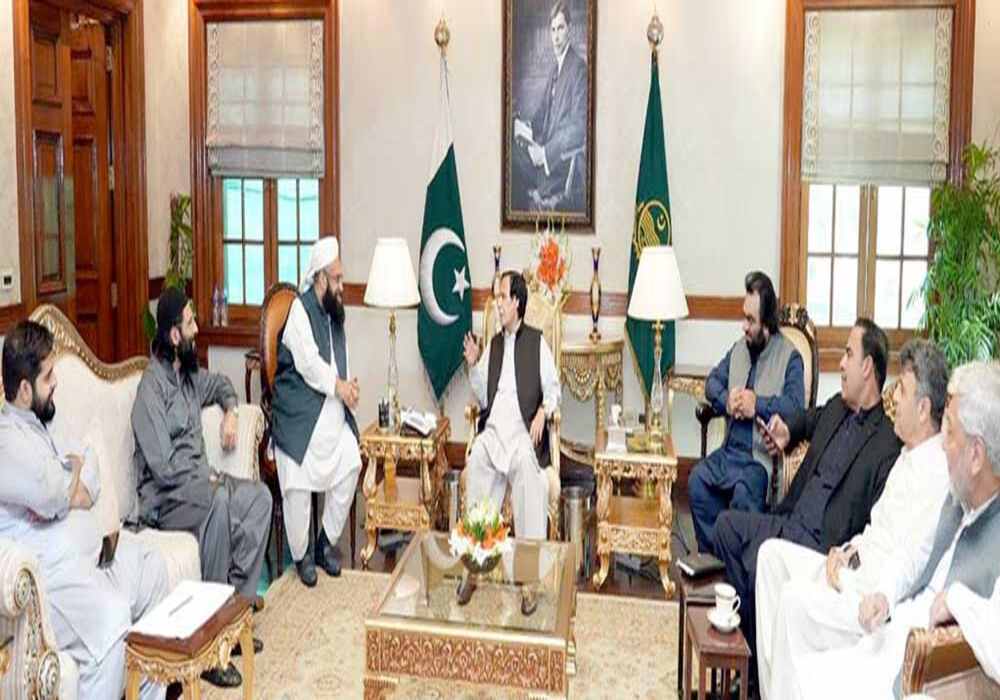 Punjab Chief Minister Chaudhry Pervaiz Elahi said on Sunday that the Arab countries and their institutions will be facilitated in relief activities for the flood victims in Punjab and that a transparent mode of action will be formulated to help the flood victims.

Elahi was talking to Chairman Pakistan Ulema Council Hafiz Muhammad Tahir Mehmood Ashrafi during a meeting. He said that during the tenure of Shehbaz Sharif, shutting down of Seerat Academy and making it inactive is not only sorrowful but condemnable as well. He stated that these are the projects of the nation and the national exchequer was damaged by halting them. He deplored that the thinking of the opponents revolves only around their vested interests “and we have always given preference to the national interests”.

Elahi revealed that the Seerat Academy will be restored and the Muttahida Ulema Board will be activated and that MPhil classes will be started in the Seerat Academy. He disclosed that MPhil classes will be conducted in collaboration with the prominent Madina University, Jamia Al-Azhar,and with other renowned universities of the Islamic world. He highlighted that after activating Muttahida Ulema Board the service of religion will be taken from it adding that the Seerat Academy will be made the centre for taking decisions with regard to the religion.

The CM apprised that a research work will be done relating to religious curriculum in the Seerat Academy, adding that efforts to create harmony between the inter-religion and inter-faith will continue. He said that the restoration work of the affected mosques and the madaris will also be done. The CM underscored that all efforts will be utilised to create national unity for the rehabilitation and settlement of the flood victims. He stated that the Arab countries and their institutions will be facilitated in relief activities for the flood victims in Punjab and that a transparent mode of action will be formulated to help the flood victims.

Meanwhile, Ashrafi lauded the efforts of CM Pervaiz Elahi being made for the rehabilitation of the flood-affected people. He stated that the services of CM Pervaiz Pervaiz for the religion will always be remembered and endorsed the decision of the government to bring Muttahida Ulema Board Act.MPA Hafiz Ammar Yasir, Rasikh Elahi, Principal Secretary to CM Muhammad Khan Bhatti, former Principal Secretary to CM GM Sikandar, former President Bank Of Punjab Hamesh Khan and senior officials were also present on the occasion.

During the meeting, the matters pertaining to overall political situation and to resolve problems of the constituencies came under discussion. The assembly members lauded the steps being taken by the Punjab government under the leadership of the CM Pervez Elahi to help the flood victims. The CM emphasised that the backward and the neglected areas would be given equal progress adding that the development projects would be chalked out in consultation with the assembly members.

He highlighted that a record number of development works were being done for the convenience of people during his previous tenure adding that the politics of opponents was only limited to displaying pomp and show. The CM underscored that even earlier, “We made a record of doing public service and Insha’Allah will set new public service records even now.”