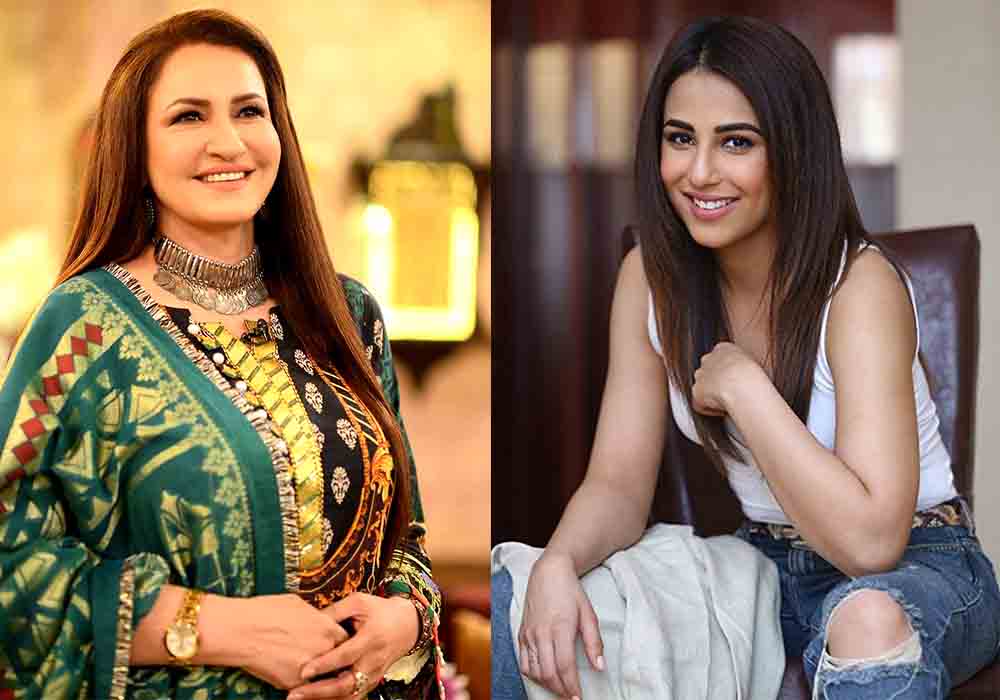 The entire internet has been taken by storm ever since the Pakistani actresses Saba Faisal and Ushna Shah have shared videos on their respective social media handles, announcing that they are working with a great director. The videos were shared from Belarus, apparently the place where the shooting, or an initial discussion on it, is taking place. While Saba Faisal had the caption ‘Big project with great director’ with her video, Ushna Shah went one step ahead to tag Anurag Kashyap, the Bollywood director with critically acclaimed films and web-series like ‘Paanch’, ‘The Lunchbox’ and ‘Sacred Games’ to his name, in a video in which she was found having an earnest discussion with him. 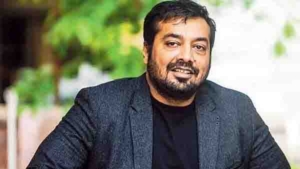 However, the excitement for the project abated somewhat when Ushna Shah added that a video shared with the director doesn’t mean that they are working together on some project. Still, some people are of the view that this might be a tactic on part of Ushna Shah to keep the viewers excited by sharing minimal details, otherwise the director would not have been tagged, or Saba Faisal would not have stated that a big project is around the corner.

Whether this Indo-Pak collaboration is going to be a movie or a web-series is not known yet, but people on both sides of the border are extremely excited for this combined production.