Says Pakistan’s desire for peace should not be misunderstood as its weakness, it is fully ready to respond to any aggression 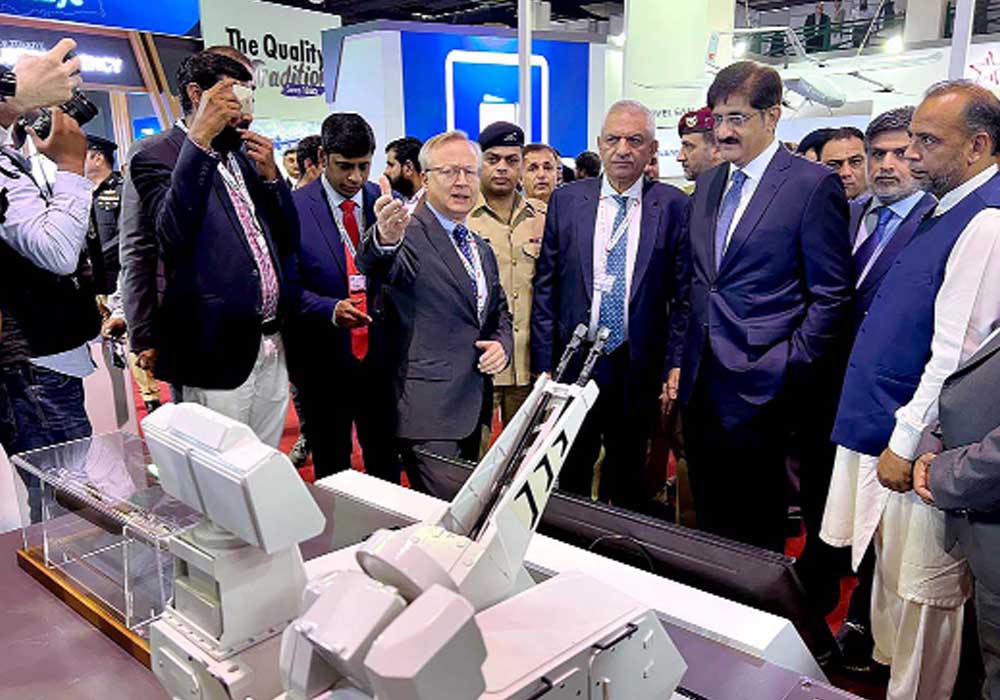 Sindh Chief Minister Syed Murad Ali Shah said on Thursday that since 9/11, Pakistan has experienced the worst form of terrorism, but credit goes to the brave soldiers of the country who have eliminated all challenges.

Shah said that since 9/11, the world has changed and Pakistan has experienced the worst form of terrorism. “But, credit goes to our brave soldiers who have eliminated all challenges linked with it from Pakistani soil,” he said and added this was not possible without having adequate training and the best equipment with armed forces. The CM appreciated the role of the Pakistan armed forces in general and the Pakistan Navy in particular in the recent floods which affected Sindh.

He added that the Pakistan Navy being cognizant of its responsibility remained at the forefront of providing humanitarian and disaster relief assistance to the people trapped in inaccessible areas by using helicopters and hovercrafts. Shah said that it is indeed a fabulous experience to witness the excellent conduct of the Karachi Show being part of IDEAS 2022. He added that it was heartening to watch a professionally-conducted demonstration of Pakistan’s armed forces’ capabilities, which spoke of their dedication and commitment to defend Pakistan against any aggression by the enemy.

“Such readiness is surety of peace and is projected in IDEAS 2022 under the theme of `Arms for Peace,” he said. Murad Ali Shah said that the showcasing of weapons and equipment during the exhibition was proof that technology played an important part in the defence of any country and also for armed forces to undertake their assigned responsibility.

He congratulated Pakistan Navy for arranging an incredible event at Nishan-e-Pakistan in a befitting manner. “It’s also an honour for us (Pakistan) that our friends from different corners of the world are participating in this exhibition,” he said and added that he wanted to send the message across the world that Pakistan was a peace-loving country and we would like to take all possible measures to avoid conflict with any country,” he said.

He further said that “but our desire for peace should not be misunderstood as our weakness, Pakistan armed forces are fully ready to respond to any aggression if imposed upon us.” According to the chief minister, a platform like IDEAS gives the opportunity to understand technological advancements in the field of the defence sector across the globe. “It not only gives awareness regarding modern technology and military equipment but also provides an opportunity to exchange progressive ideas in learning from each other’s experiences,” he concluded. Earlier, the chief minister witnessed Marines Special drill, a mock counter-terrorism operation, and an air show.