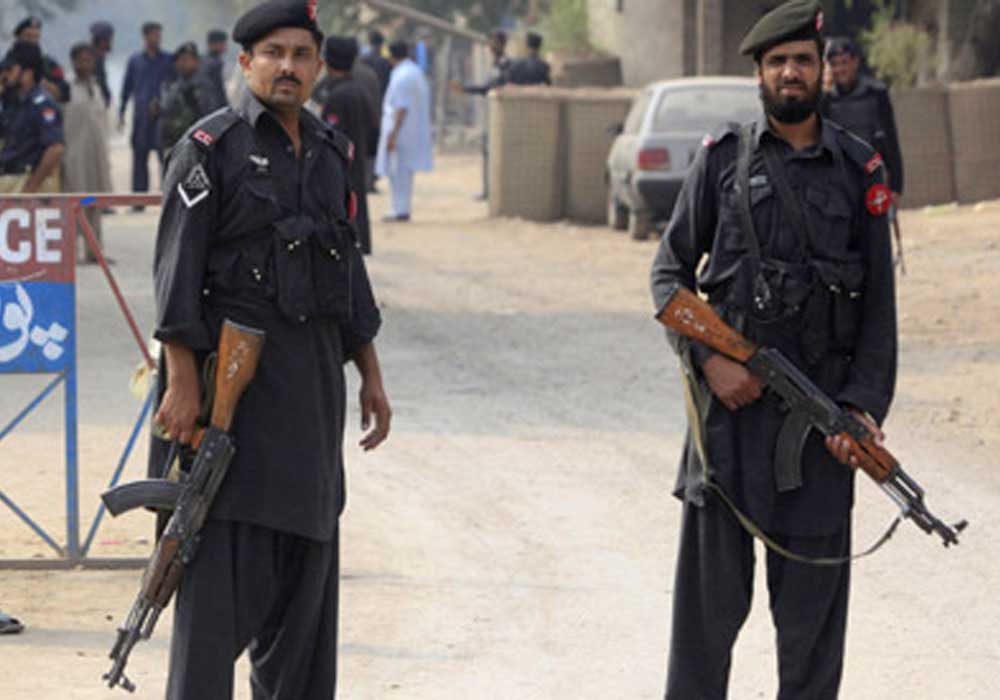 An unidentified person opened fire on the Tangi police station in Charsadda, killing one police officer on Thursday.

According to local media reports, Police officer Zarmast Khan was shot and killed while he was walking home from work. The deceased policeman was working the night shift at the excise office.

The police launched a search operation to find the offenders. The deceased police officer’s body was shifted to Tangi Hospital for a post-mortem examination.

The incident comes a day after a huge blast in Quetta’s Baleli neighbourhood that targeted a police patrol claimed the lives of at least four people, including a policeman, a mother, and her son while injuring more than two dozen people.

According to K-P Inspector General of Police Moazzam Jah Ansari, 105 police officers embraced martyrdom in 151 attacks around the province since January 2022.

A total of 109 policemen got injured during these attacks, according to a report released by the Central Police Office (CPO).

K-P police were attacked with weaponry left behind by NATO forces in Afghanistan, including thermal imaging equipment that allowed them to launch surprise strikes at night.

The report stated that “these attacks were carried out by terrorists released from jails after the fall of Kabul last year.”

Additionally, it stated that police mobile units were the insurgents’ top objective.