Armenia and Russia agrees to coordinate and stabilize border situation 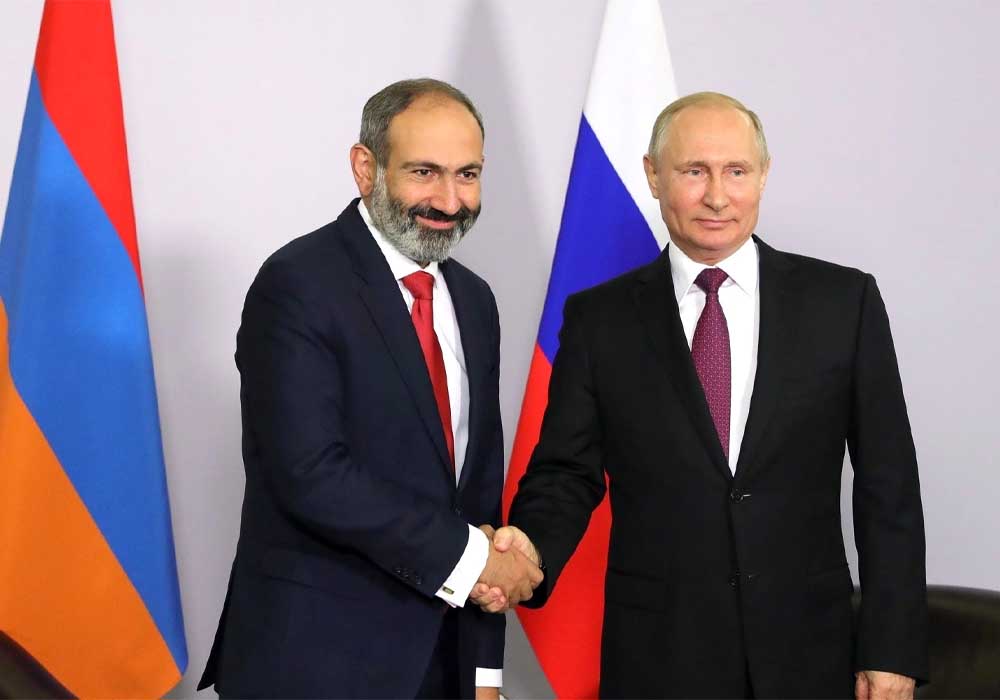 Armenia and Russia have decided to take coordinated action to stabilize the situation along Armenia’s border with Azerbaijan Following devastating nighttime confrontations.

On Tuesday, according to officials in Yerevan, the defense minister of Armenia Suren Papikyan claimed that he met with Sergei Shoigu and that they decided to take the necessary steps to stabilize the situation.

In the most recent escalation between the bitter rivals both Armenia and Azerbaijan have reported new border confrontations that have claimed the lives of a number of Azerbaijani soldiers.

In a statement, the Armenian defense ministry claimed that Azerbaijan began intensive shelling on Tuesday against Armenian military positions in the vicinity of the cities of Goris, Sok, and Jermuk.

According to the statement, artillery and large-caliber firearms were employed by the Azerbaijani military.

According to Azerbaijani media, the two countries agreed to a ceasefire early on Monday to stop the hostilities, but it broke down minutes later.