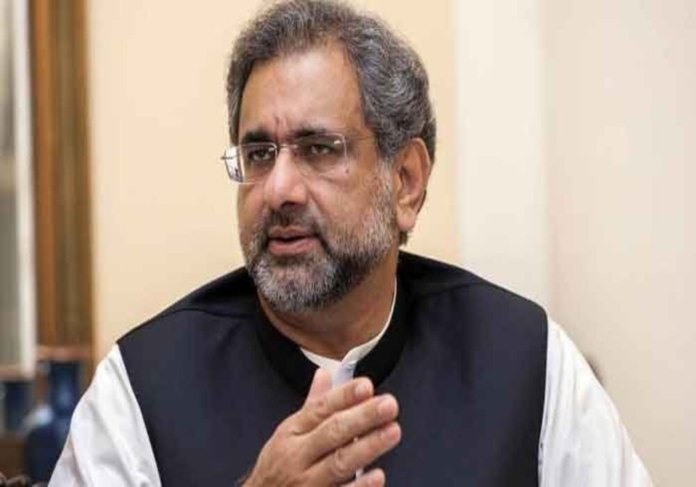 Former prime minister Shahid Khaqan Abbasi said Chairman PTI Imran Khan had nothing to do with the selection of the army chief, which is the prime minister’s constitutional duty.

While speaking to a worker’s convention in Attock on Saturday, he said that the future army chief would be chosen by the prime minister before November 29 by the law and the constitution.

He claimed that it was inappropriate to politicize the choice of the next army chief. He emphasized that the nomination of the army chief will be undertaken by the constitution’s protocol and on a professional basis.

According to Abbasi, the PTI’s long march poses no immediate threat to the current administration.

“Imran Khan is free to engage in any form of activism or street politics, but the current political system is immovable.”

The PML-N representative questioned Imran Khan about the PTI’s shift in position about the purported US plot to overthrow his government and whether this was the first time Imran Khan had changed his mind.

He claimed that the four years under the PTI government were textbook cases of mismanagement, incompetence, and deceit. He asserted that the previous administration had ruined job possibilities and increased inflation.

According to Abbasi, the PML- N’s decision to form the government was the hardest in the country’s history and came at a political cost.