Who threatened Arshad and who was he in touch with him? Investigation Report details 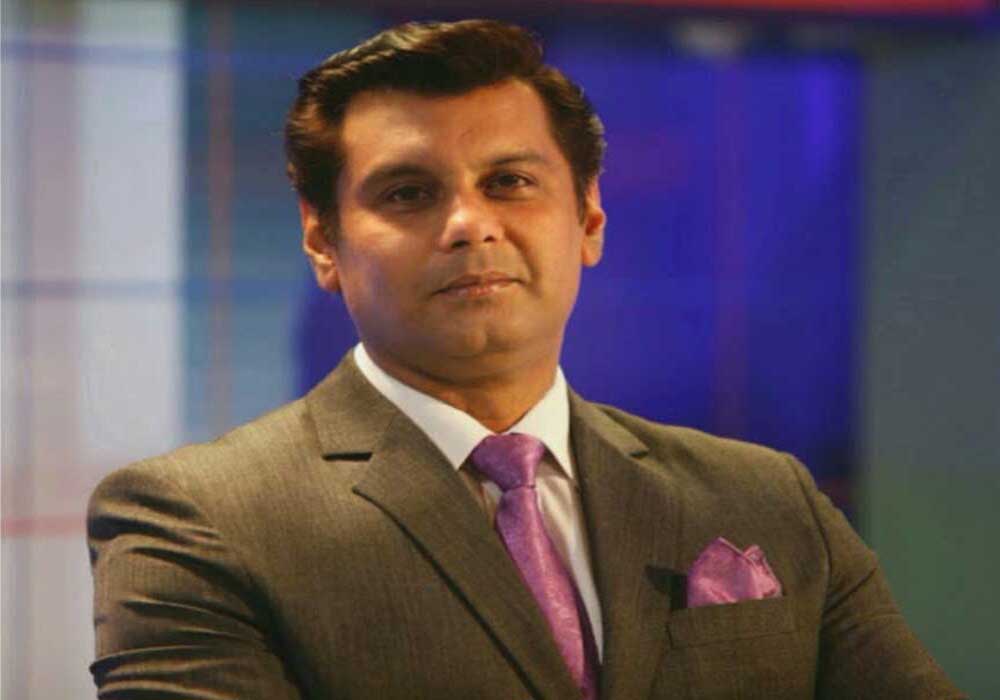 Investigations into the murder of Arshad Sharif have shown that Waqar, one of the defendants, had connections to both Kenyan intelligence and a number of foreign organizations.

The report contained information on the senior journalist’s home, contacts and CDR in Kenya. The 592-page study also contained statements made by several people about Arshad Sharif.

Arshad Sharif was reportedly compelled to quit Pakistan owing to the circumstances, as well as Dubai, and the GSU training course was utilized alongside four GSO police officials.

The post-mortem report has confirmed the impression that torture was carried out prior to the murder and the investigation report claimed that the Kenyan police’s claim that Arshad Sharif was killed accidentally was full of contradictions. However, the report recommended that a case be opened for Sharif’s murder.

According to the report the inquiry was not assisted by the Kenyan police despite the significance of the role played by several international parties. It has been stated that, Arshad Sharif’s hosts in Kenya Khurram and Waqar played a vital role and that they were hesitant to provide the necessary information.

Arshad Sharif spoke often with roughly a dozen important participants. These individuals communicated with the victim in Kenya, Dubai and Pakistan. The report also includes statements from Pakistan Mission’s staff members in Dubai.

Arshad Sharif reportedly received threats of murder, according to his relatives and friends, but no evidence of this was discovered during the special team’s inquiry. In Pakistan, 16 cases were filed against Arshad Sharif but only 9 copies of those FIRs were provided to the committee.

The committee also sent letters to the IGs of Sindh, Balochistan and Islamabad. Additionally, letters were produced to introduce the FIR plaintiffs but as a result, only three plaintiffs showed up in person before the committee. On May 19 three cases were filed against Arshad Sharif in a single day. On May 20 six further cases were reported.

The study highlighted worries that the FIR registration process did not follow legal requirements. Faisal Vawda failed to provide the fact-finding committee with any testimony or written statements. The fact-finding report included interviews with people in large part.

According to the inquiry Waqar Ahmed, one of the defendants in the case, was unable to respond to the committee’s inquiries in a suitable manner while Waqar had connections with many foreign intelligence services including Kenyan intelligence. He provided Kenya’s intelligence agency access to Arshad Sharif’s phone rather than the police and Khurram’s assertions were rife with inconsistencies. Both defendants were hesitant to provide the necessary details.